Maruti Swift CNG launching soon; Will be the same unit seen on the Dzire; Expected to be up to Rs 70,000 more expensive.

Helping customers ease the pain of car ownership, Maruti Suzuki is all set to introduce CNG version of its successful hatchback Swift in the country. This long overdue update will help the company create a rejuvenated interest for the car in the budget hatchback segment.

Like its petrol counterpart, the Swift CNG will share powertrain components with the Dzire CNG. The hatchback will continue to come powered by the familiar 1.2-liter Dual-Jet VVT motor producing 75bhp and 98.5 Nm of torque. The system will come mated to a 5-speed manual transmission and will return a claimed fuel economy of 32 to 35 km/kg. The additional CNG tank will eat into the four-wheeler’s 268 litres boot space and increase the kerb weight of the vehicle. 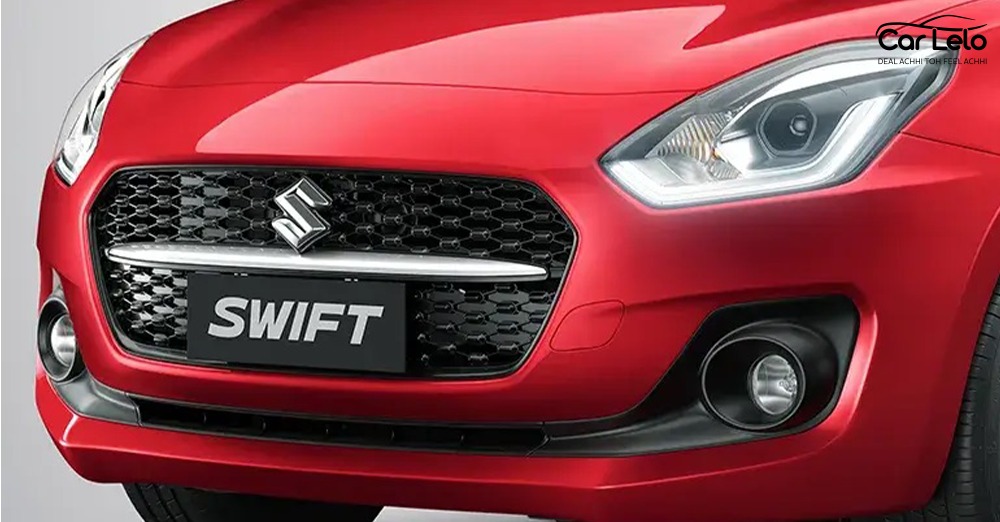 While the exterior design will remain the same, the car will feature small changes to the interior which shall include an updated MID with CNG telematics, an additional switch to change between petrol and CNG fuel modes. 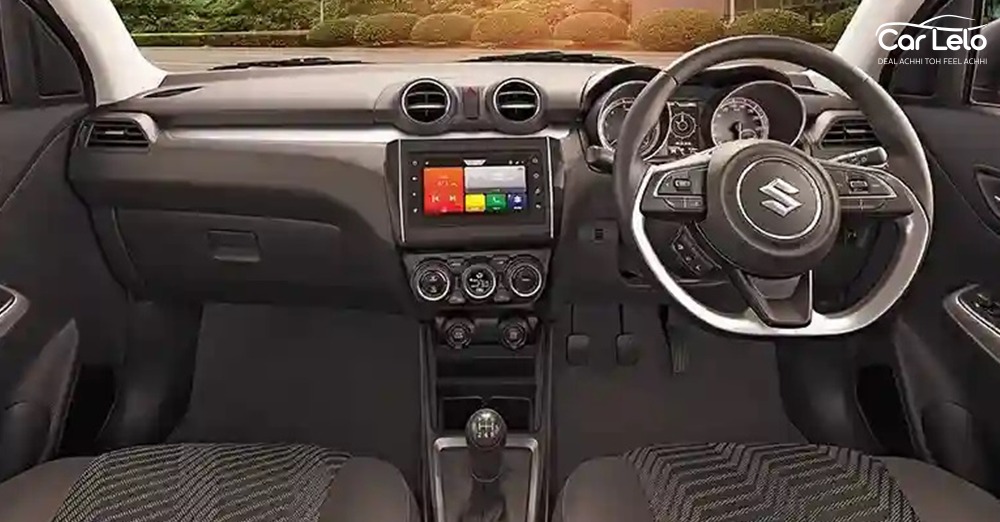 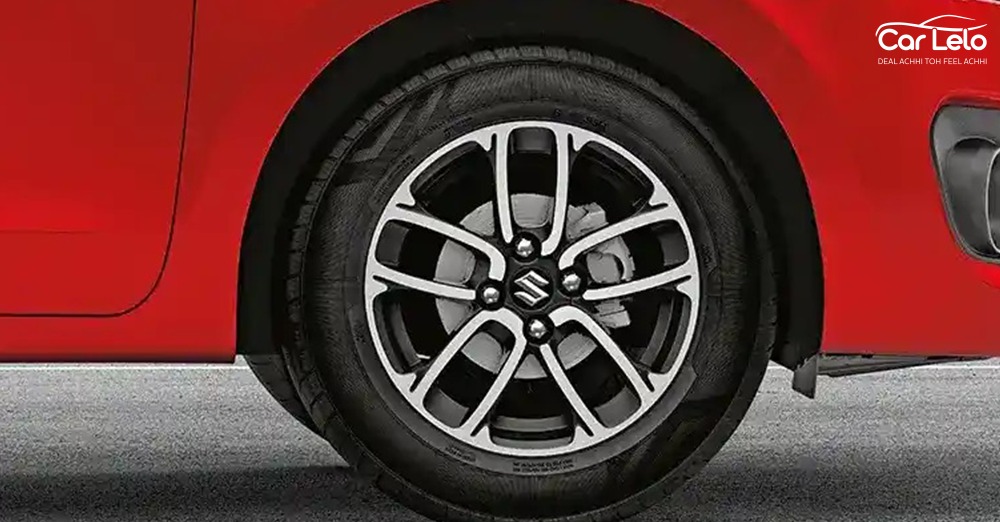 Once launched the Swift will be the 7th model in MSIL’s line-up to feature a CNG option. And like with all other models, we can expect the car maker to offer the new powertrain option in only select trims (VXI and ZXI). The launch is expected in the coming months. Currently the company is gearing up to launch its most successful product, the Alto in a new avatar. 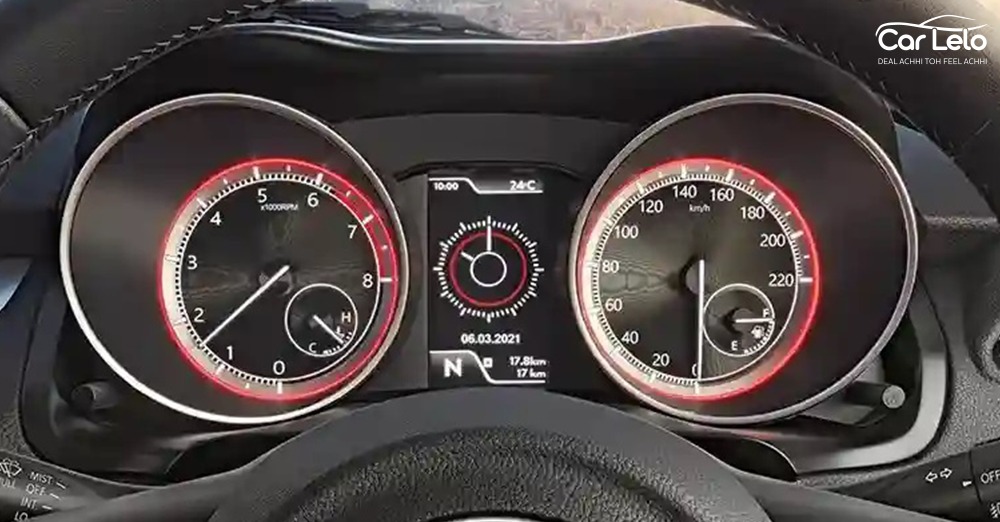 So, what do you think about the upcoming Swift CNG? Does it appeal to you as an economical alternative to other models in the segment? Let us know. 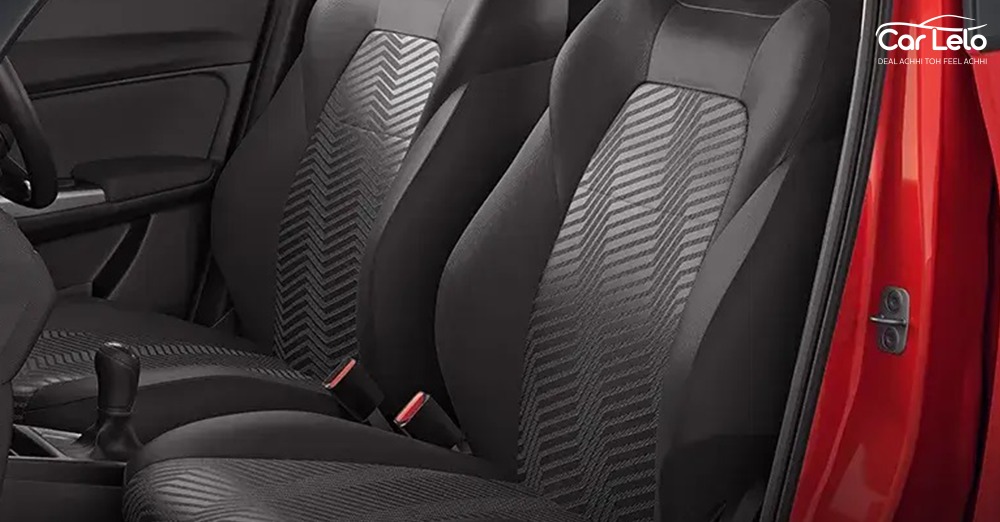