Skoda Cars provide the Indian automobile market with a range of products that cater to various segments. The company's portfolio consists of three sedans and two SUVs. The Skoda Slavia sedan and the Kushaq compact SUV are models on the budget end. In contrast, the Skoda Superb and the Octavia, alongside the Kodiaq SUV are the flagship models of the company.

Skoda Cars India was established in September 2001 as a subsidiary of Skoda Auto. In 2019, under the India 2.0 Strategy, Volkswagen Group announced the merger of its three Indian subsidiaries into Skoda Auto Volkswagen India. Currently, this company has its headquarters in Chakan near Pune and a production unit in Aurangabad, Maharashtra.

Skoda Cars started its innings in India with the Octavia in 2002 and since then has launched numerous unique products like the Yeti SUV, Octavia Combi and the Fabia hatchback.

Skoda Cars are not known for their fuel economy. The most fuel-efficient cars in the line-up are the Kushaq and the Slavia with 1.5-litre engine and cylinder deactivation technology. Both vehicles offer a claimed fuel economy of 15-18 kmpl. In the premium segment, the Octavia and the Superb offer a combined claimed fuel efficiency of 12-14 kmpl. 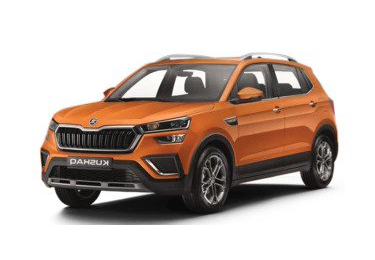 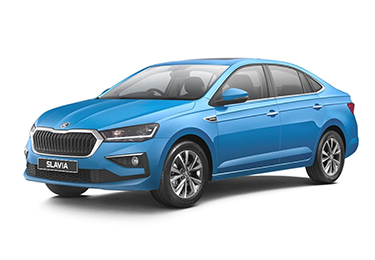 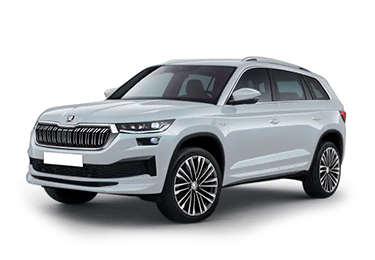 Starting at ₹ 60 Lakh
Get the deal
Skoda
Slavia RS Starting at ₹ 50 Lakh
Get the deal
Skoda
Fabia Facelift Starting at ₹ 12 Lakh
Get the deal 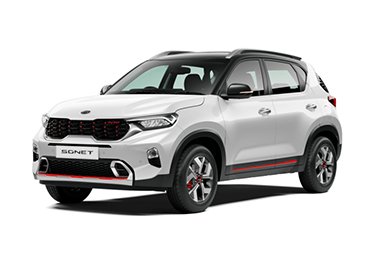 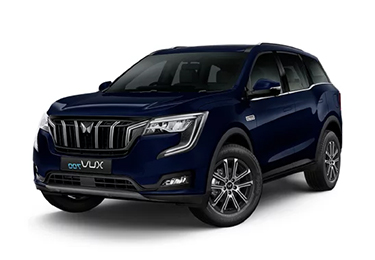 Skoda has finally unveiled its new premium SUV, the Kodiaq, to the world. The new Skoda is much more than a facelift this time around. Skoda Kodiaq first entered the global market in 2016... Skoda Kushaq - The most awaited SUV car of the decade

Skoda's business model was reimagined in 2018. VW India's parent company committed a billion euros to ensure a customer-centric focus and affordable, low-cost products made in Ind...

What is the price range of Skoda Cars?

Which is the most fuel-efficient Skoda Car?

The Kushaq and the Slavia are the most fuel-efficient cars with a claimed mileage of 15-18 kmpl.

Which is the best Skoda Car under 15 lakhs?

The Slavia is the best car under Rs 15 lakh. What makes this a good buying proposition is its spacious interior and value for money package in the lower trims.

What are the upcoming Skoda Car models in India?

The upcoming car models include the Slavia RS and the new Vision X Concept.

Which is the latest car model launched by Skoda Cars?

Which is the highest-priced Skoda Car in India?

Which is the lowest priced Skoda Car in India?

The lowest-priced car is the Slavia (Active variant) which costs Rs 10.69 lakh (ex-showroom). 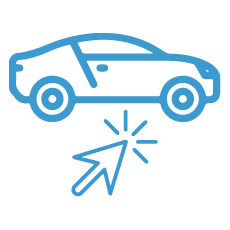 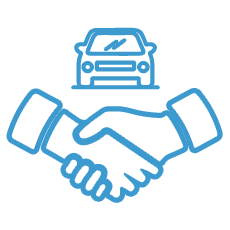 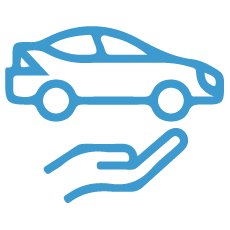