Jeep is working on a new B-segment SUV; Likely to be named Jeepster; Spotted testing in Brazil; Will come with both all-electric and mild-hybrid powertrains.

Jeep is currently working towards introducing a new nameplate to its line-up in the form of a sub-compact SUV targeted at the B-Segment. Codenamed Project 516, the testing of the vehicle has started in Brazil, as the spy shots of the fully camouflaged four wheeler surfaced online. The smallest SUV from the American marque will sit below the Renegade and come with an electric powertrain. It is likely to offer an all-wheel-drive system.

Going by the single spy shot image of the sub-compact SUV, it is clear that the vehicle will be small in size and portray a jacked-up hatchback like stance. It is believed to take inspiration from Jeep’s concept prototype revealed a while ago. Apart from this, on the exterior; it will feature a split type LED headlamp design, with the DRLs positioned on top, Jeeps’s iconic 7 front slat grille, flared wheel arches and chunky alloy wheels. 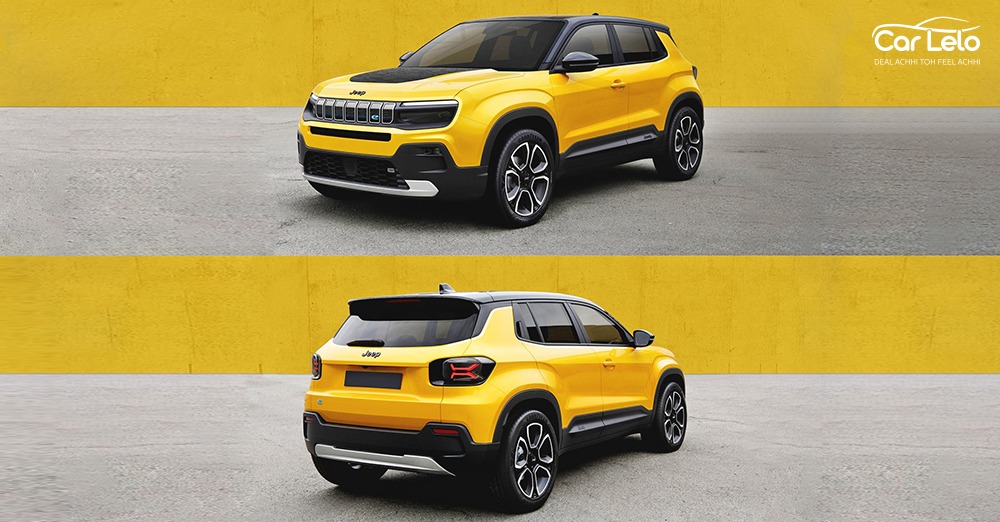 Project 516 will be underpinned by the second-gen Stellantis Group’s eCMP modular platform, a flexible type architecture to accommodate a full EV and hybrid powertrains. This is a modified version of the CMP platform, which underpins the upcoming Citroen C3.  As per media reports, the Jeep’s new sub-compact SUV will be available with an all-electric and petrol mild-hybrid powertrain. It  will also come kitted with an electronic all-wheel drive (eAWD) system as an option, while the standard version will have a front-wheel drive. The petrol mild hybrid trim will be powered by a 1.3-litre turbo petrol engine, although the exact power figures are still unknown. Plus, it is believed that the SUV will most likely be manufactured at Stellantis Group’s facility located in Poland. 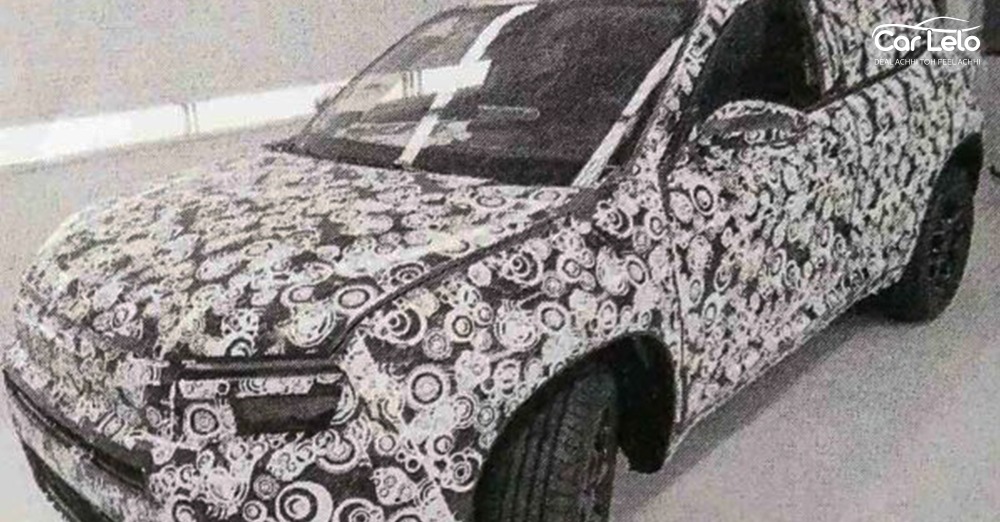 The Jeepster will debut in the international market by this year end, and its deliveries will commence by early 2023. Jeep India currently has no plans to bring the sub-compact SUV to the Indian shores but may explore the opportunities depending upon the market conditions. The SUV maker recently introduced the Jeep Meridian Premium 7 seater SUV for customers in the country. Once launched the Jeepster will be brands entry level product and will rival the likes of Tata Punch and Citroen C3 in its segment. 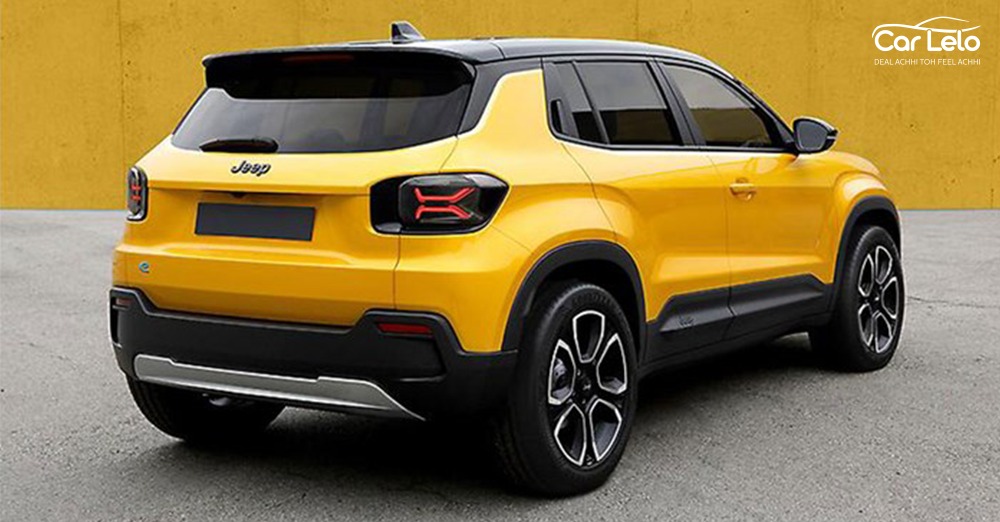