Gets more tech on the inside; New 6-speed automatic transmission in place of the 4-speed unit; First Maruti car with a sunroof

After months of waiting, Maruti Suzuki has finally taken the covers off its most successful SUV, the Brezza in India. Priced at Rs 7.99 lakh (ex-showroom), the sub-compact SUV gets new and advanced features bringing it up to speed for 2022. Here is a quick look at everything that is new.

Despite going through a major overhaul, the New Brezza continues to feature a boxy design that the customers have loved over the years. While the overall silhouette of the four-wheeler remains the same it has received significant updates to its front and rear profiles. The change to the front end includes a new gloss black grille with arrow like elements, new headlamp units and a large air duct with faux skid plate. Differences at the rear is limited to a completely redesigned tailgate and new LED taillamp units. Other changes to the vehicles exterior include a new design 16-inch alloy wheel and a thicker C-Pillar.

Despite all the changes, the Brezza largely remains the same in terms of its dimension measuring 3995mm in length, 1790mm in width and having a wheelbase of 2500mm. The only change is the addition of 45 mm to the car’s height. 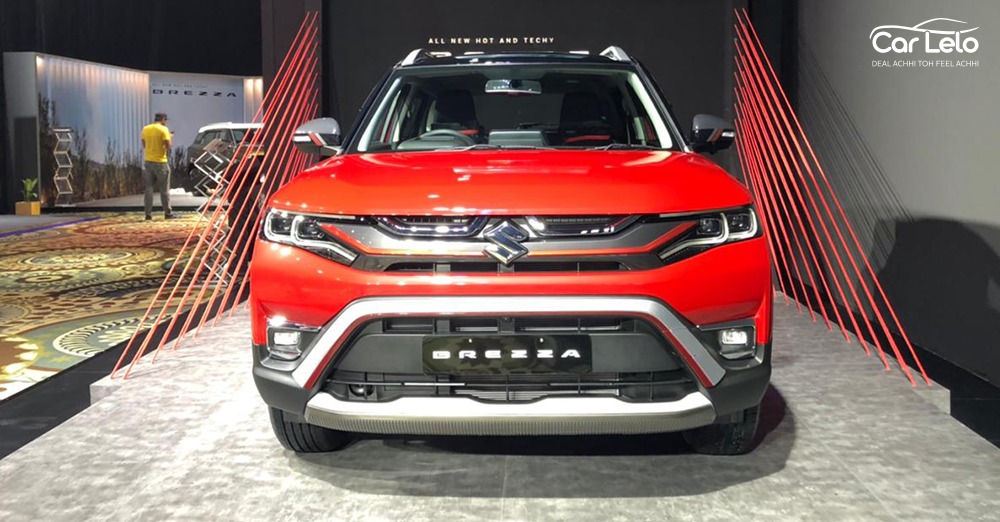 Compared to the old version, the new model features a completely redesigned cabin featuring a layered dashboard. The compact-SUV shares a lot of its interior layout, switchgear and features with the recently launched Baleno hatchback. This includes controls for the AC unit, a new flat-bottom steering wheel, a large 9-inch SmartPlay Pro touchscreen with Apple CarPlay and Android Auto, a 360-degree camera, HUD, wireless charging, ambient lighting and a sunroof. Unlike the blue theme seen in the Baleno’s cabin, the Brezza gets a brown wood trim on the dashboard. 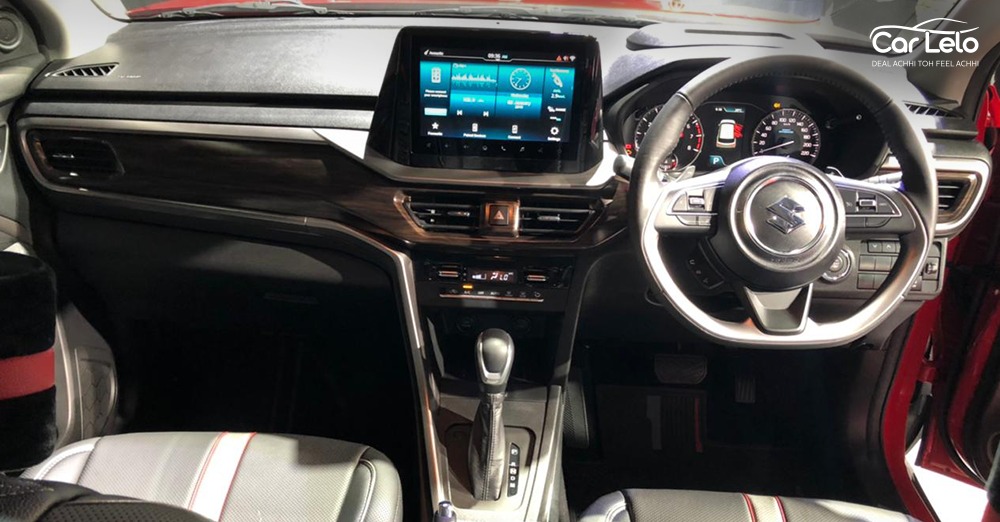 One of the major change on the All-New Brezza is the updated 1.5-litre K-15C naturally aspirated petrol engine that comes mated to a 12V mild-hybrid system. The unit is capable of producing a max power output of around 104bhp and comes mated to either a 5-speed manual or to a new 6-speed automatic transmission with paddle shifters. The petrol mill is expected to return a higher fuel efficiency, helping the company comply better to the CAFÉ-2 norms. 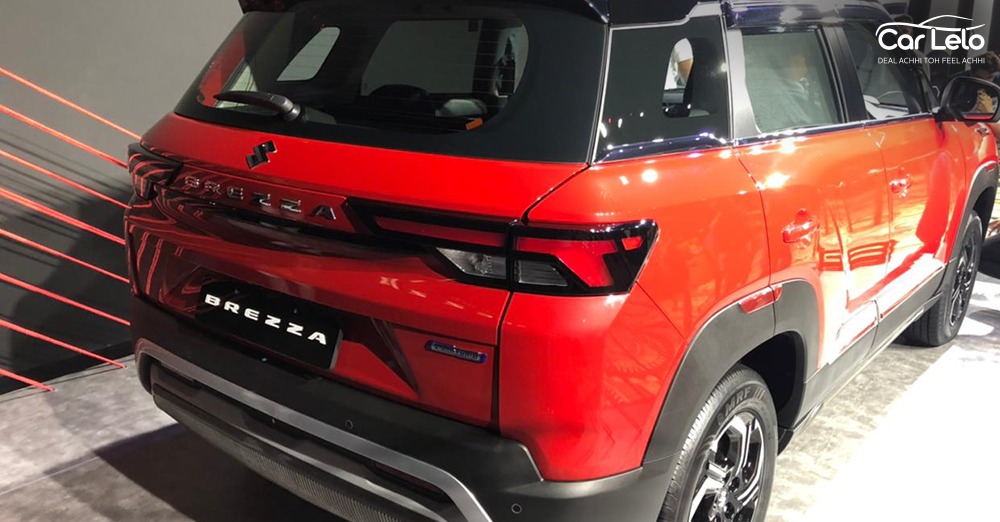 It is one of the safest Maruti Suzuki cars available in the country and the new model is no different. Taking safety to the next-level the company is providing 6-airbags, ABS with EBD, ESP and hill hold assist on the SUV. 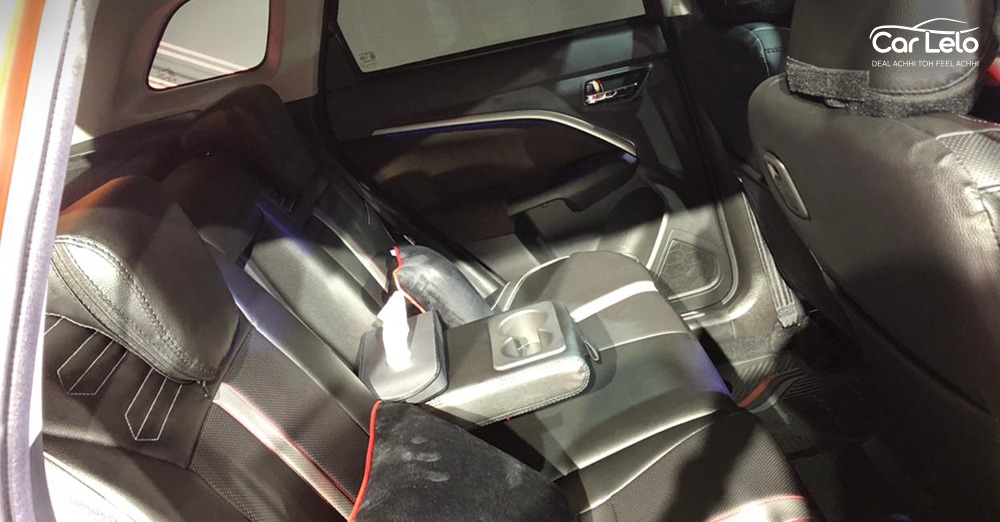 The company is offering the SUV in 6 manual and 5 automatic variants. Here is a price list image for your reference. 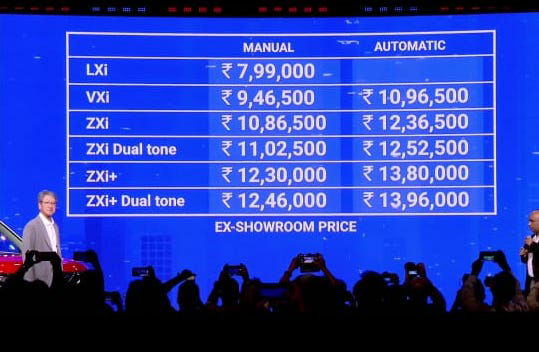 So with over 45,000 booking, do you think Maruti Suzuki has nailed the pricing of the SUV? Or do you prefer the Hyundai Venue over it?