Mahindra to launch electric version of XUV700 in India; Expected to get FWD and AWD option; Battery pack to be sourced from VW Group.

Just days after we reported Mahindra & Mahindra’s plans for the upcoming electric SUVs, we have now got confirmation about the company’s second product under the ‘Born Electric Vision’ concept. Expected to be called the XUV800, the new SUV will be an electrified version of the petrol flagship, XUV700.

The upcoming XUV800 is expected to sport a similar silhouette to the XUV700. The near identical models will have the same body work and similar wheelbase. The only differentiating factor on the new EV will be the blackout plastic element in place of the front grille and signature C-Shaped LED light element. 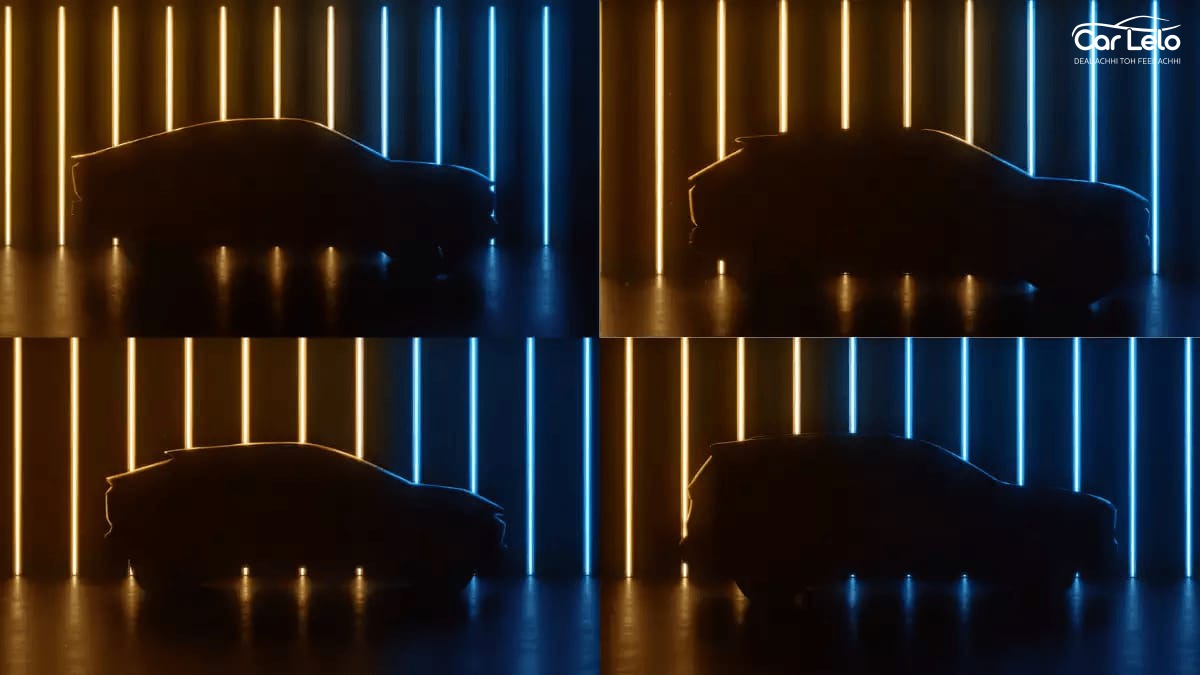 Like we discussed with the XUV900, the interior of the new EV will feature a futuristic cabin, characterised by two large digital screens that act as control centres for all in-car functions.

While technical details are under wraps, certain new reports have speculated that the cars using the ‘Born Electric’ skateboard platform will come with a battery pack sourced from Volkswagen as part of the new JV. Except for the battery cell, all other components like BMS (Battery Management System) and wiring will be produced locally at the homegrown automakers facility in Chakan, Maharashtra.

In addition to the XUV800, we can also expect the brand to launch coupe versions, XUV900 and XUV1000. While these are slated for a launch later, the first electric product from the company will be the XUV400 EV which is set for a launch in February 2023.