Is Tata Motors All Set to Become India’s No 1 Brand? Earlier this year, Tata Motors overtook Hyundai cars to become the second-largest automaker in India. Credited majorly for the launch of various feature-rich and value-for-money products, the company has dominated the budget SUVs and electric vehicles segment in the last 12 months.

Considered to the company’s condition 10 years ago, this has been a major turnaround. Previously most of the brand’s products were either average, old, or had rivals which were just better. So how has the brand managed to have a huge upturn in sales? Will it end up beating the top dog, Maruti, in the future? Today we take a look at 5 reasons why Tata is all set to become India’s No 1 automotive brand. 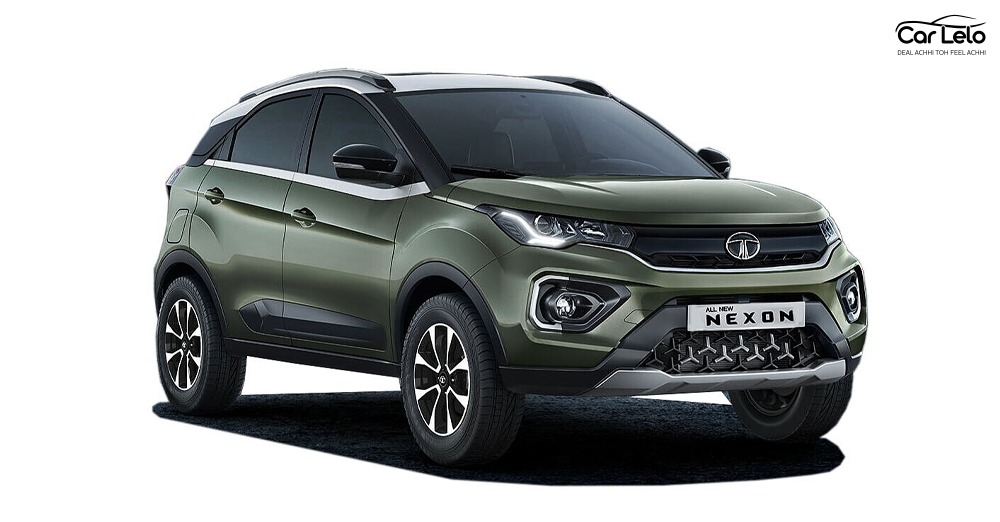 Tata Motors has been a big supporter of government’s ‘Made-in-India’ campaign, which is used to motivate industries to produce their products within the country instead of being dependent on international goods. This call along with the patriotic value of ‘Vocal for Local’ has made customers pick Tata cars over its competition, helping the brand become a sales success in the country.

Tata Motors has been known to make value-for-money products for a long while now. Starting from the brand’s first car, the Indica, the automotive giant has mostly managed to undercut its rivals in the segment in pricing. However, in the past, this meant that build quality, fit and finish levels, and refinement wasn’t at par with the competition. 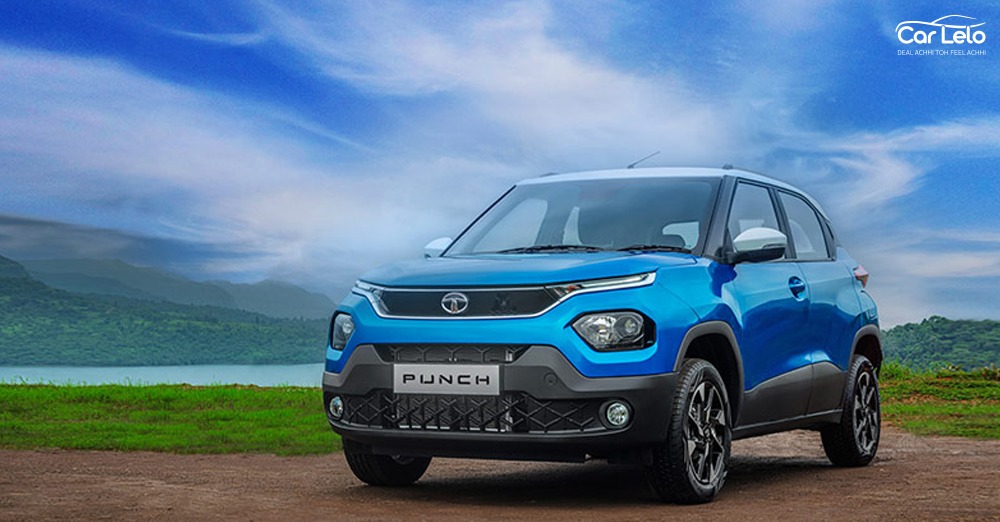 But changing this narrative, current Tata Motors’ products are either at par or better than the competition. Now you can suggest the company’s offerings to anyone without an asterisk. The best part is that the automaker has managed to achieve this feat while keeping pricing at par or lower than its rivals. Tata also is the only brand in the currently to offer budget friendly electric car models with the Nexon EV range and the upcoming Tiago EV, gaining a majority share in this segment.

Packed With Essential and Useful Features

Tata cars may not always be among the most feature rich cars in the segment, but the automaker makes it a point to offers more than essential features on all its models to enhance the overall comfort of its customers. From Tata Tiago to the Tata Safari, all models come loaded with features like a touchscreen infotainment system, climate control, premium audio setup, parking sensors with reversing camera, wireless charging and more. 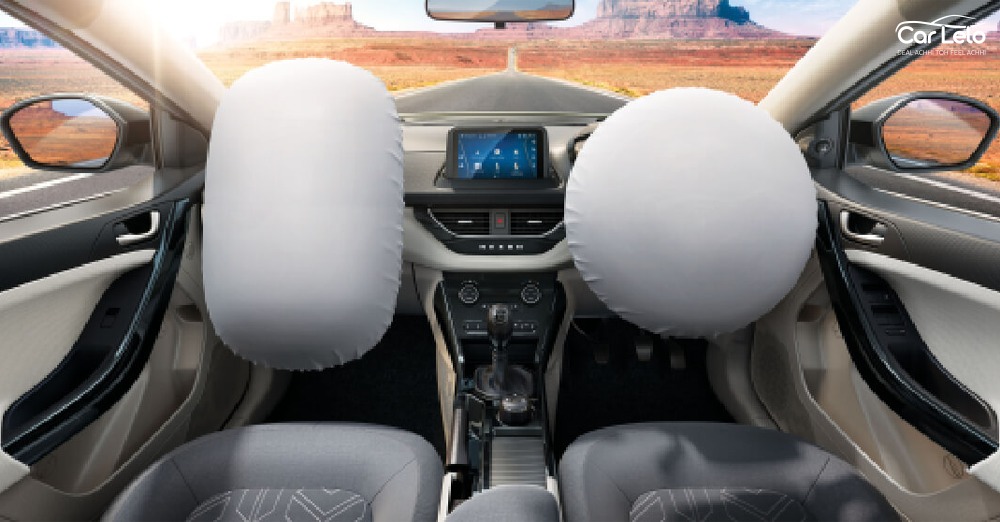 Read Also: A List of Top 10 Safest Cars in India According to GNCAP

Tata Motors currently makes some of the safest vehicles you can buy in India. The Tata Nexon, Tata Altroz, and the Tata Punch have all received a 5-star rating from Global NCAP, with the Nexon being the first Indian-made car to do so. All vehicles in the company’s line-up come with dual airbags, ABS with EBD, and seat belt pretensioners as standard. 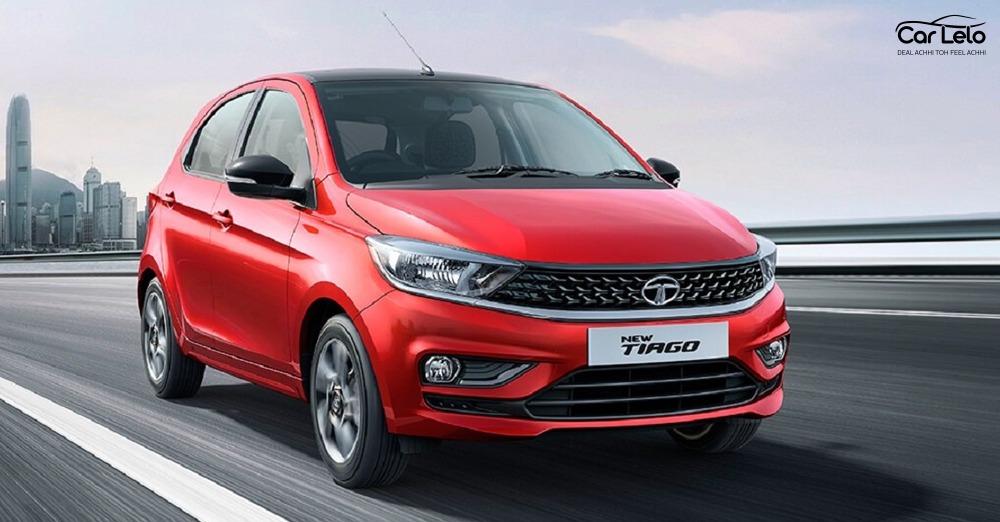 Being a homegrown company, Tata Motors has earned a lot of goodwill and trust from its customers. People also associate the brand with making cars with a rugged and hardy build that makes them feel safe. A quick google search of Tata car accidents will show you the safety of the products.

If Tata Motors can improve their customer service and dealership policies, then there is no doubt that Tata Motors will inch closer and closer towards becoming the No1 auto brand in India.