Renault-Nissan alliance is all set to bring back the next-generation Renault Duster to India in 2024. India’s first compact SUVs was launched in 2010 and discontinued last year owing to lack of sales. But changing gears for 2023 and further, the company is expected to bring the third-generation model of the Duster to India as a CBU option. 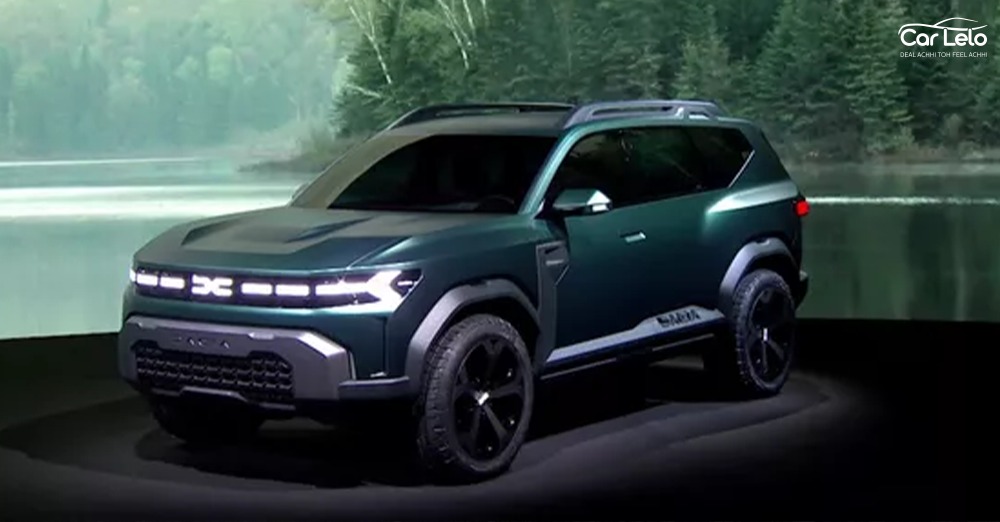 The new Duster will be underpinned by the heavily localized CMF-B platform in India. Renault along with alliance partner Nissan is in the final stages of approving a USD 500 million investment for India. Most of the money will be invested in bringing the CMF-B platform to country that will spawn a slew of upcoming models for both the brands. 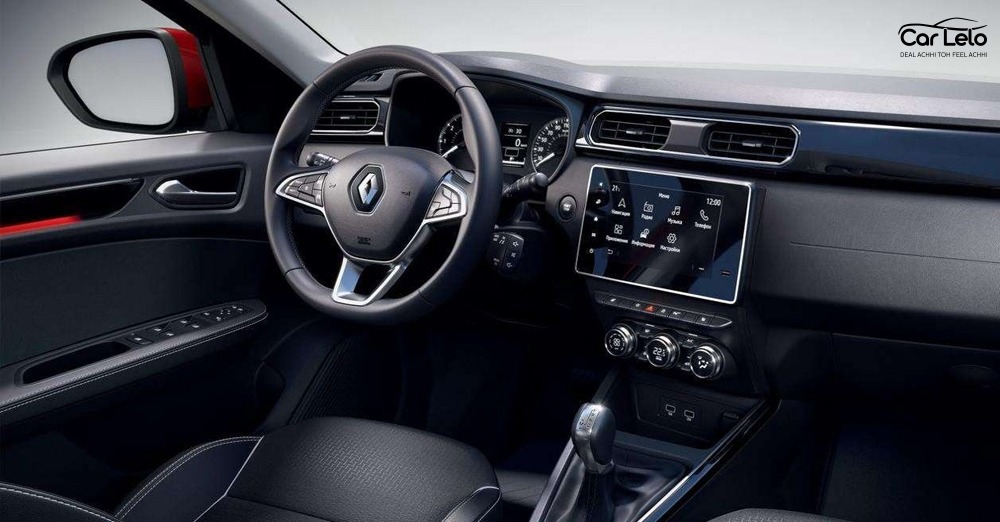 The new Duster is likely to be based on the Bigster concept showcased recently at a company event. The new-gen SUV will be characterized by a horizontal grille stretching the width of the vehicle and seamlessly integrating into the new LED headlamp unit. Lower down, the car will get chunky bumper with skid plates and tow hook. Overall, the new design will be more muscular than before with strong creases on the flatter bonnet.

Moving to the interior, there will be an all-new dashboard layout with modern features. Expect the car to come provided with equipment like a large touchscreen infotainment unit, digital instrument console, connected car tech, a panoramic sunroof and more.

The automaker is expected to offer multiple powertrain options for the new Duster. There could be a 1.2-litre or 1.3-litre turbo-petrol while a strong-hybrid option as seen on the Nissan Juke Hybrid could be on offer as well. Both manual and automatic gearbox options will be available. What to Expect from Toyota Innova Hycross?