Volvo India today launched the updated versions of XC40 and XC90 SUVs in the country. The smaller XC40 gets a mid-life facelift while the changes to the XC90 are limited to a new infotainment unit. 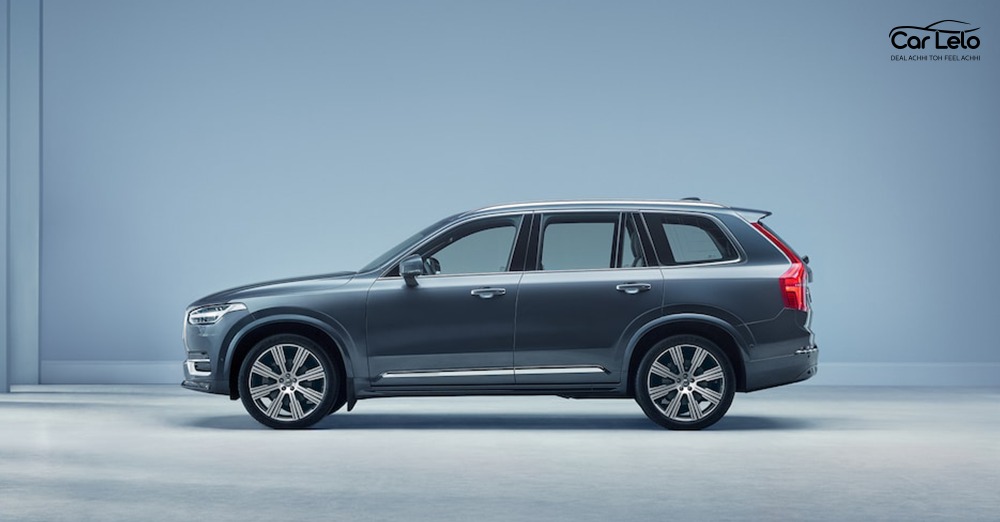 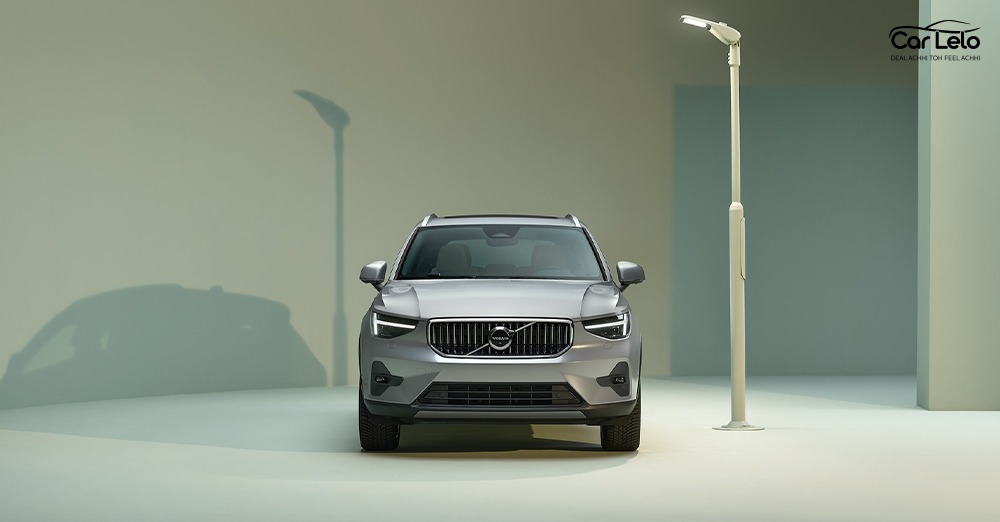 Powering the facelifted Volvo XC40 is the 2.0-litre turbo petrol engine paired to a 48V mild hybrid system. The combined power output from the system is rated at 197 bhp and 300 Nm. The new mild-hybrid system comes mated to an 8-speed torque converter automatic transmission, that channels power to the front wheels of the SUV.

2022 Volvo XC40 Facelift: Changes to the Exterior, Interiors and Features

The new Volvo XC40 gets minor cosmetic updates, which include redesigned front grille finished in gloss black, a tweaked headlamp assembly with Thor’s Hammer-shaped LED DRLs and a new gloss black fog lamp housing. Other changes include a reworked front and rear bumper with skid plate. Towards the side we get a rather simple looking 5 spoke 18-inch alloy wheels.

On the inside, the overall dashboard layout remains the same, but get new wooden treatment. In addition to the new wooden treatment, the car also gets Crystal gear level knob, 2 USB type-C ports and an updated 9-inch Android infotainment system which supports Google Maps, Voice Assistant and Google Playstore. 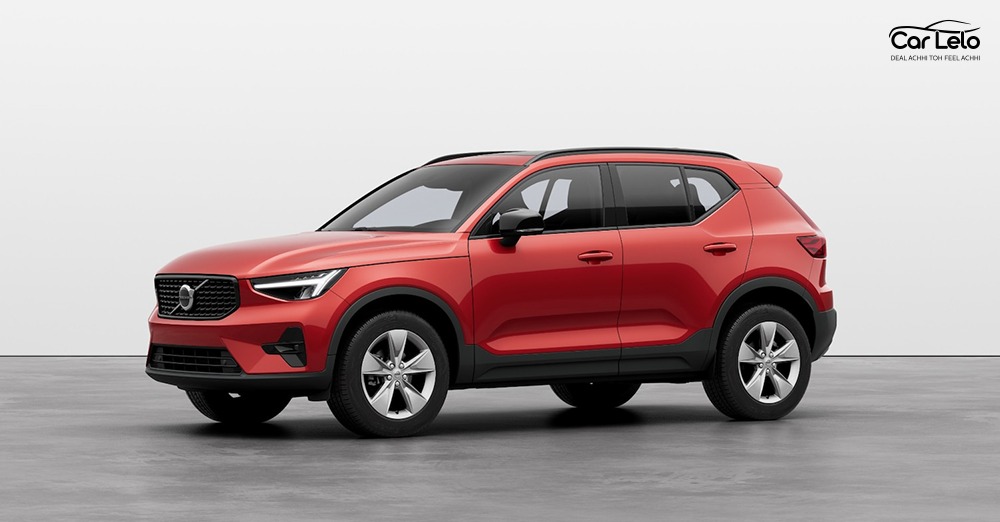 Along with the facelifted model  of the XC40, Volvo cars also launched an updated version of the XC90 for 2022.

The updates on the Volvo XC90 are limited to a new Google-based Infotainment system supporting Google Maps, Voice Assistant and Google Playstore. Other changes include the addition of a Gen-2 Graphical Head-up display, 2 USB type-C connectors, wired Apple CarPlay, Park Assist (Front, Rear and Side) and Volvo Support. 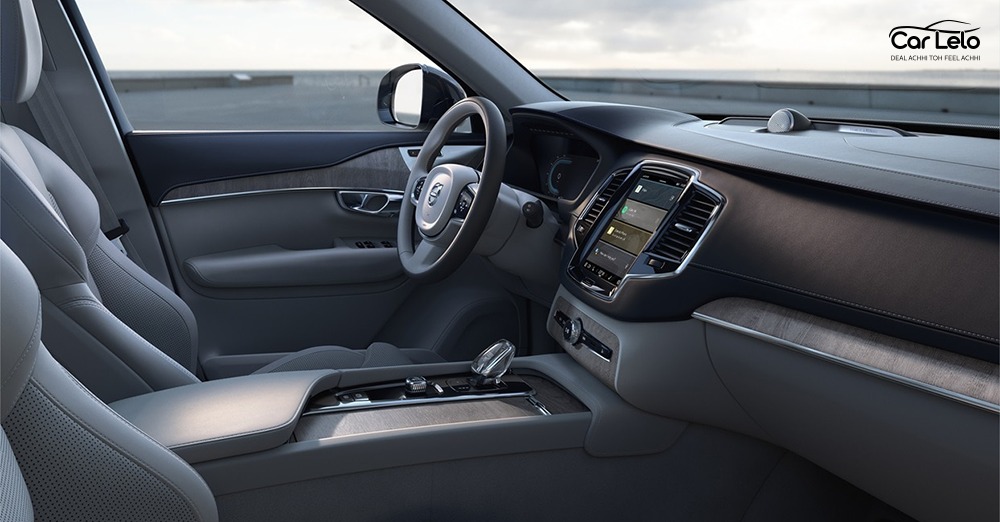 The Volvo XC90 is only available with a single 2.0-litre mild-hybrid petrol engine which puts out 300 bhp and 420 Nm of peak torque. Volvo doesn’t offer the plug-in hybrid powertrain with the updated model. 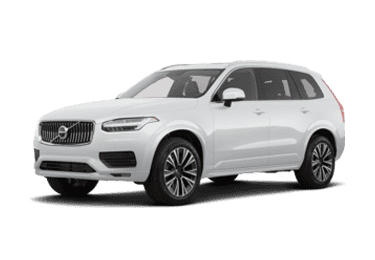 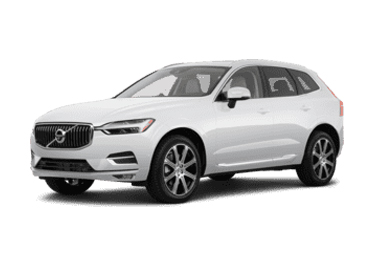 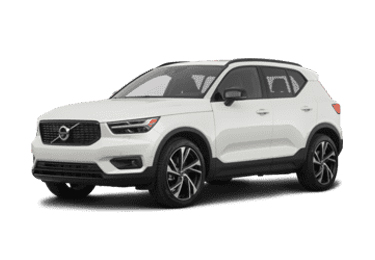