• BMW is bringing the All-New 7 series including the i7 electric sedan, XM, and the facelifted X6 to India by early 2023 • XM will be the most powerful production model while the i7 will be the electric model in the brand BMW India has lined up new launches that include the facelifted X7, XM, and the new i7 electric sedan. All these upcoming models are expected to be unveiled in December 2022 and then launched by early 2023. Let’s take a closer look at the upcoming BMW cars in India. 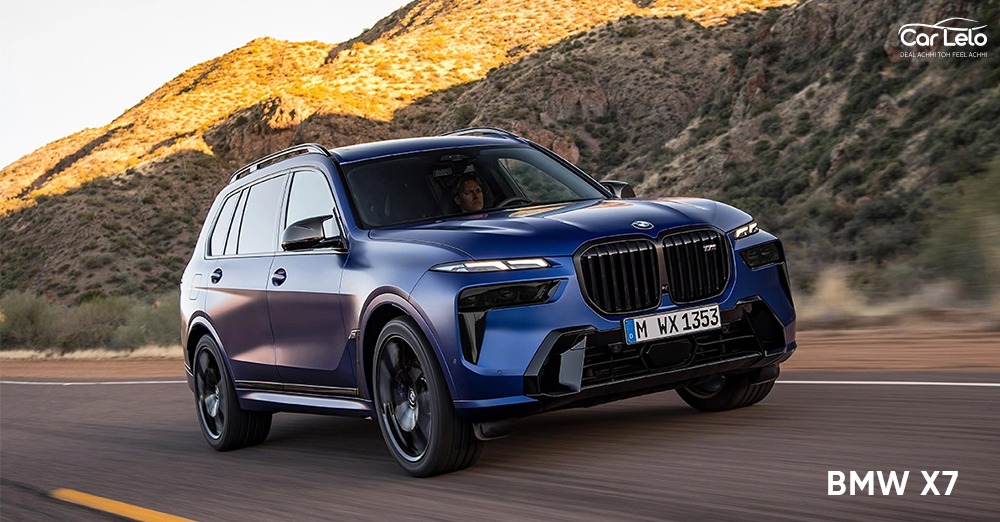 The X7 will be a facelift but with many updates. The BMW 2023 X7 will get a reprofiled front end, more power, and revamped cabin featuring new technologies. To highlight the upright stance of the SUV, the German automobile maker has made use of LED DRLs near the bonnet line whereas the headlamps are fitted lower down the bumper. The new X7 will feature 21-inch alloy wheels on the xDrive 40i including 22 incher’s on the M60i.

Talking about the powertrain, the flagship SUV continues with the same 3.0 litre, inline-six-cylinder for the base X7 xDrive 40i and the twin-turbocharged 4.4-litre V8 motor for the M60i; both will get the 48V mild hybrid system. BMW has also equipped the new X7 with the latest iDrive 8 infotainment system. It includes a 12.3-inch digital instrument cluster and a 14.9-inch touchscreen that was featured previously on the EV iX and i4. The new X7 will provide multi-contour seats as standard with heating functionality for both the front co-passenger and driver. Globally, the new X7 has gone on sale already and is expected to arrive in India by early 2023. 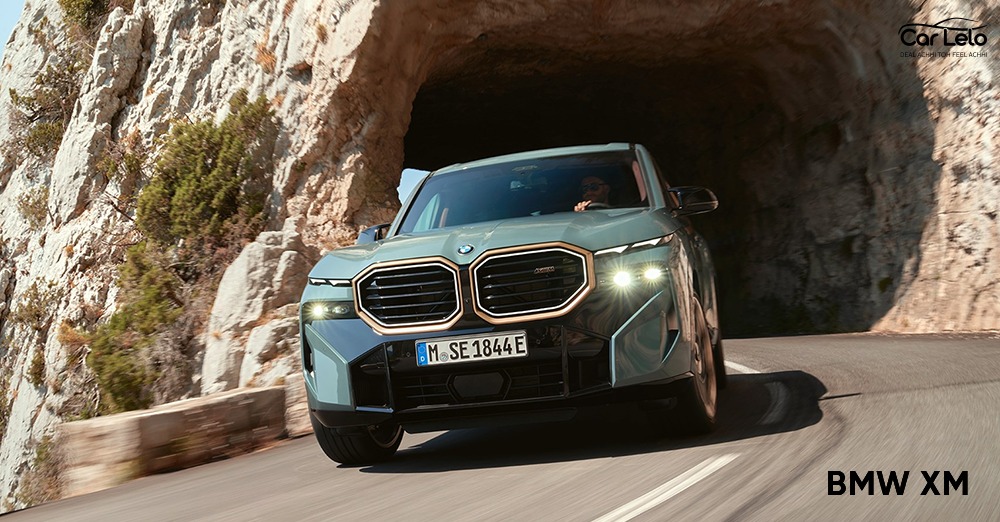 The XM is the second bespoke BMW Motorsport after the mid-engined M1 supercar of the late 1970s. The XM is the first M model with a plug-in hybrid powertrain which combines a twin-turbo 484 bhp, 4.4-litre V8 engine with mild hybrid tech. It comes equipped with an electric motor which combined with an 8-speed automatic gearbox on board can produce 194 bhp for a total power output of 653 bhp. The torque figure stands at 800 Nm combined which means the model can run in pure EV mode with up to 80 kms in range.

The BMW XM is sized similarly to the X7; looks radical and will also divide opinions on its styling. However, the cabin has a familiar BMW layout. The rear seating area has been designed as an M Lounge which places more of the overt focus on occupant comfort than any M car before this. Additionally, the XM model will get the latest iDrive 8 system with the large range of driver assistance systems that have ever been installed in any BMW vehicle.

Read Also: Your Guide To Choosing the Right BMW Car 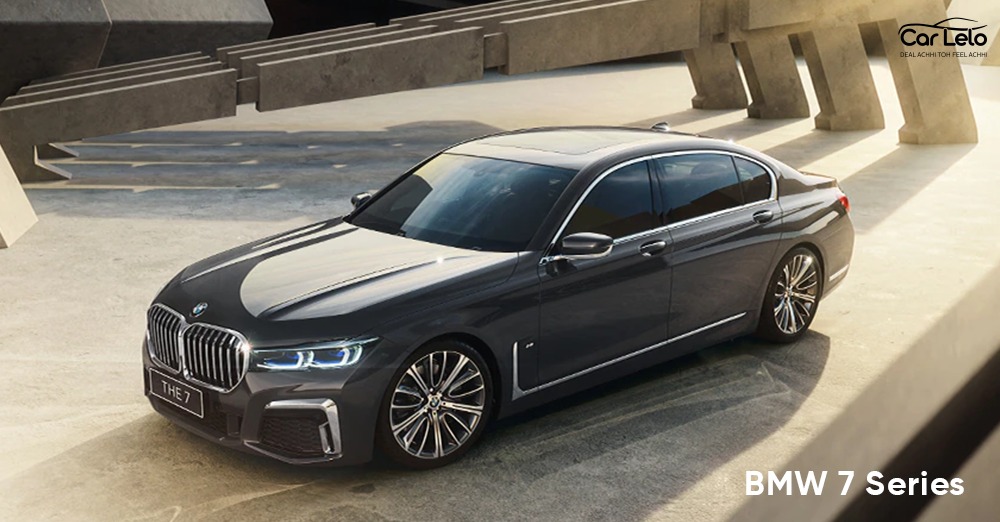 The new BMW i7 sedan is an all-electric version of the ICE-powered 7 series. The i7 is supported by the same CLAR architecture as the 7 series and is identical to the regular sedan (electric blue highlights on the outside and the “i” badging on the grille). The interior is mostly the same including the rear cinema screen. In addition, the i7 draws its power from a 101.7 kWh lithium-ion battery pack mounted within the floor pan giving it a claimed range of 590 kms to 625 kms on the WLTP test cycle. The EV can produce a combined output of 544 bhp from two electric motors mounted on each axle. BMW claims the i7 can charge with speeds up to 195 kW on compatible DC chargers where the 6-minute charge can add 100 kms to the range.

Read Also: All Things To Know About BMW Cars