Morris Garages (MG) Motor India debuted in the Indian market back in 2019. It came up with its first product, Hector SUV– India’s first internet car which was an unfamiliar term at the time. It has been up to two years since MG made its place with Hector and still is the defining pillar for the brand. As of now, MG showrooms house Hector, Hector Plus, ZS EV, and Gloster SUVs. 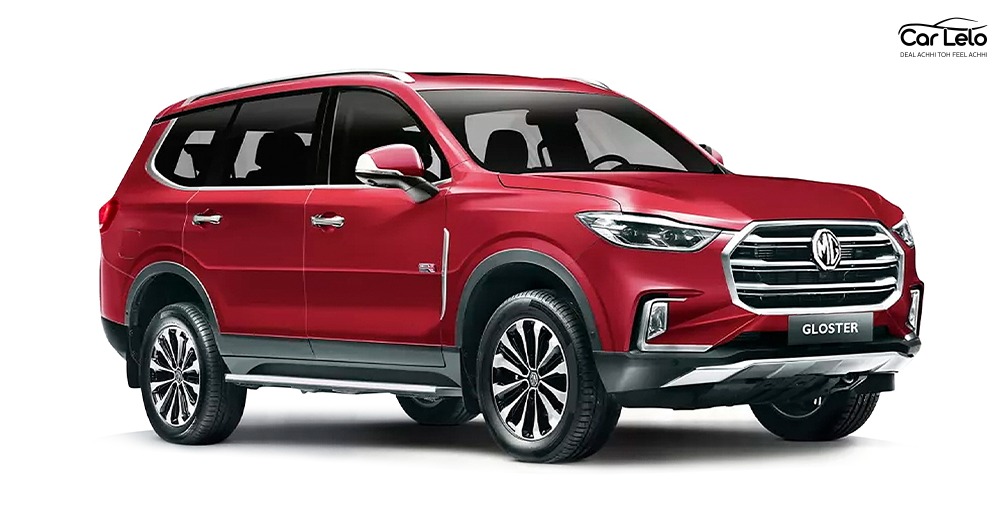 So, what went right for MG Hector that they took the Indian automobile market by storm? Here are a few reasons why the MG Hector SUV is well-accepted in the Indian market. 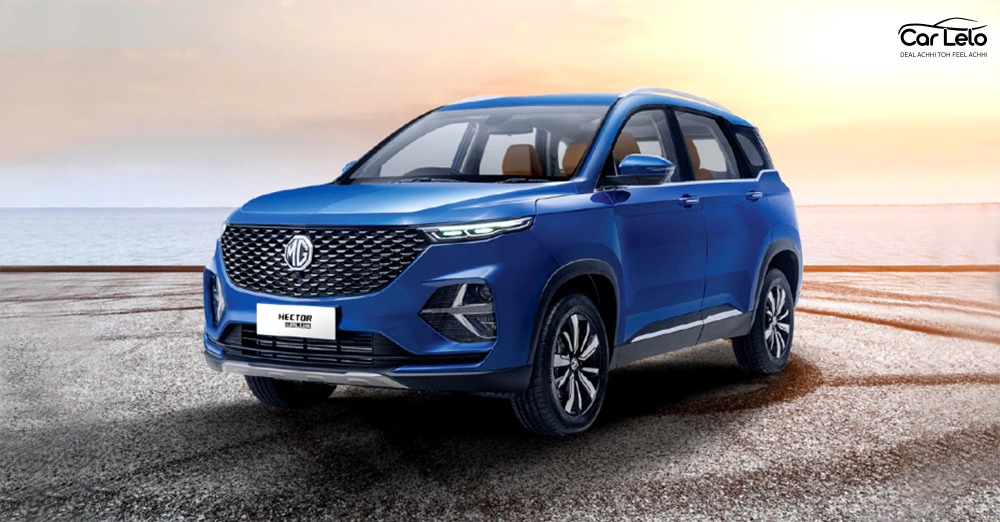 MG stepped into India with a zero-mistake strategy, as seen by everyone. The company did not only plan on riding high on Hector’s success by knocking the market gradually, but MG India also ensured that there is at least one dealer in the city to ensure higher profitability for their dealers. By this step, MG could ensure rapid and concentrated sales for dealers which eventually reflected in the final sales numbers. 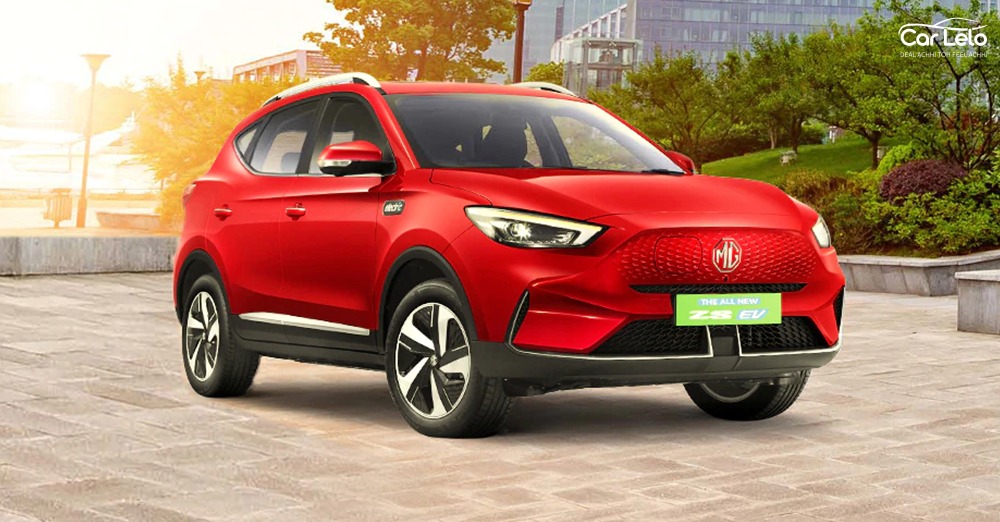 MG Motor India brought the SUV nearer to its consumers. Therefore, their dealerships were not limited to only exclusive locations but to Tier 2 cities as well. When MG sensed the demand in the Tier 2 cities, it decided to expand the number of dealerships which consequently turned fruitful. 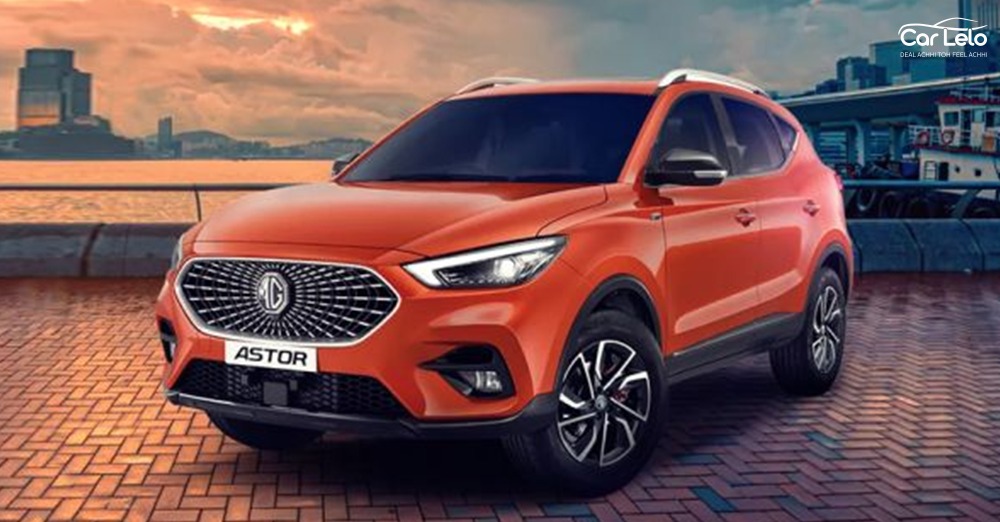 Most carmakers fail to get the pricing right and later suffer miserably. For instance, some auto MNC’s came to India but could not hit the market due to their wrong product positioning and pricing ideas. This was not the case with MG Motors India. Being the Chinese-owned British car brand, they knew where to cut the cost and how much. Moreover, the lower-price strategy worked well with its car outselling each of its competitors.

MG understood the warranty factor very well. It went on to offer unlimited-kilometre warranty/ unmatched 5 years. This strengthened the trust in people for MG cars. As an outcome, this warranty factor worked well for the brand which made it stand out in the market.

A good warranty period comes with lower maintenance cost. MG provides the first five services for free including labour charges. To maintain the vehicle, the manufacturer offers two different maintenance plans for its consumers; Classic and Premium. The Classic plan only covers routine maintenance while the Premium plan covers wear and tear apart from the maintenance and routing service. As claimed by MG, the ownership cost of Hector stands at Rs 0.45 per kilometre for petrol whereas, for the diesel version, it costs Rs 0.49.

MG Motor India witnessed 17.5 percent sales growth in September 2022. The company successfully managed to sell a total of 3808 units of passenger vehicles in August 2022. The figure includes Hector, Astor, Gloster, and the ZS EV. It indicates a hike in sales by 567 units which translates to a 17.5 percent YOY increase. In 2021, the sales figures for total passenger vehicles sold by MG stood at 3241 units.

Read Also: MG Astor - Smart or not so Smart

MG Motor is preparing to launch a new generation Hector SUV which is their best-selling model in the Indian market. The automaker is scheduled to introduce the updated MG Hector SUV on the 15th of December 2022. 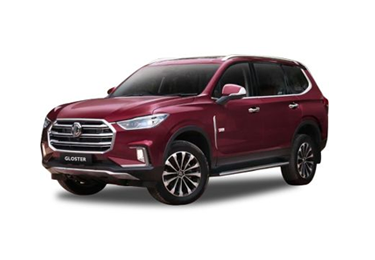