• Gets the same 1.2-litre engine as the Tiago and Tigor i-CNG • Will rival the Maruti Swift and the Hyundai Grand i10 Nios CNG • Available in two variants - XT and XZ Indian auto giant Tata Motors has just launched the Tiago NRG CNG in India at a starting price of Rs 7.40 lakh (ex-showroom). This make the new model the third car in Tata’s lineup to be CNG-powered following the Tiago and Tigor CNG, which were launched in January 2022. 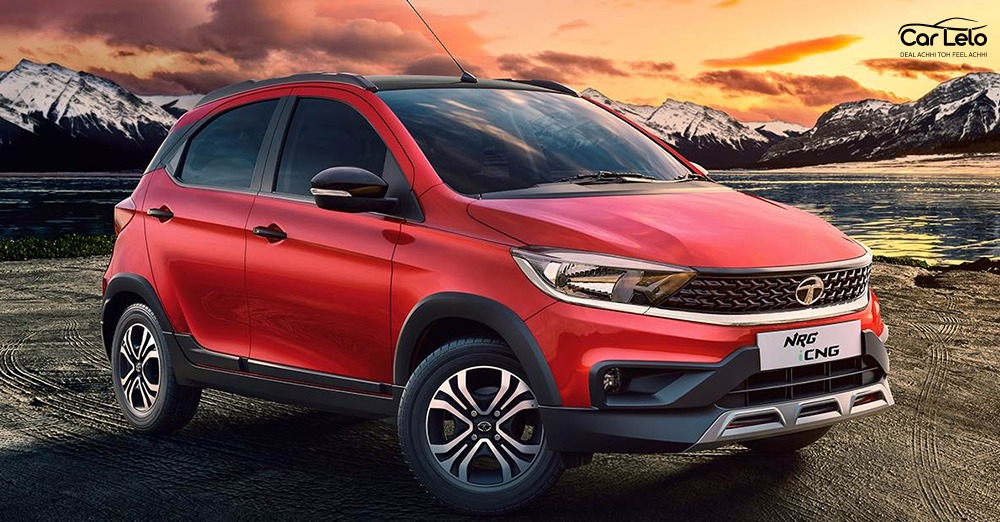 Powering the Tiago NRG CNG is a 1.2-litre, three-cylinder engine that also does duty on the Tiago and Tigor i-CNG. This unit makes a lower 73 bhp and 95 Nm of peak torque in CNG mode compared to the 86 bhp and 113 Nm torque found on the petrol variants. It is mated to a 5-speed manual transmission.

Tata has priced the Tiago NRG CNG between Rs 7.40 lakh - Rs 7.80 lakh. The hatchback is available in two variants - XT and XZ and cost Rs 90,000 more than the equivalent petrol-powered models.

While the Tiago NRG doesn’t have any direct rivals, its pricing pits it against the likes of the Maruti Swift and the Hyundai Grand i10 Nios. 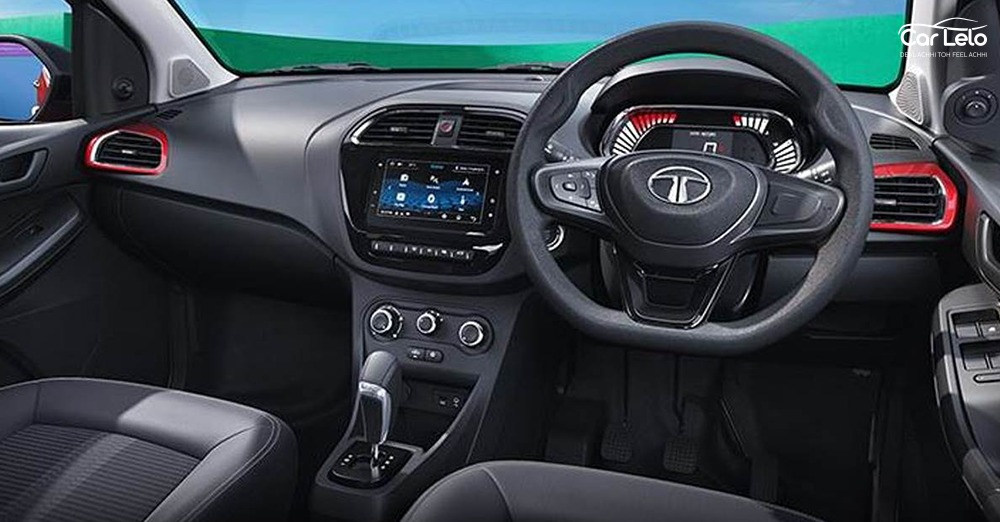 The Tiago NRG is the rugged counterpart of the Tiago hatchback. It gets faux roof rails and skid plates, 15-inch steel wheels, blacked out B-pillar and wing mirrors and black cladding around the lower part of the body. 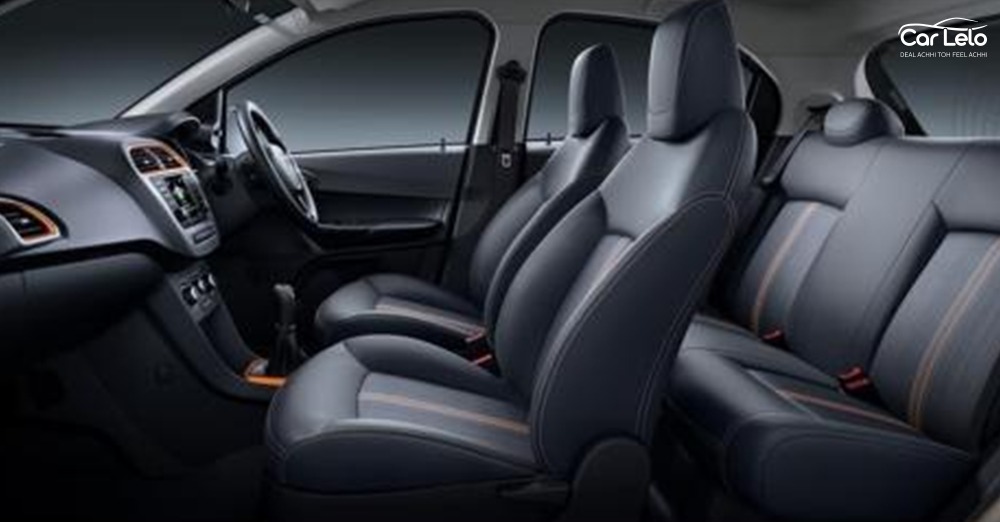 Moving to the interior, the hatchback retains the all-black theme and fabric upholstery. It gets a 7-inch touchscreen infotainment system with Apple CarPlay and Android Auto, audio setup by Harman, start/stop button, a height-adjustable driver’s seat and more.