• Maruti to discontinue its legendary 796cc 3-cylinder petrol engine • Stricter emission norms combined with a low demand cited as the reason behind the discontinuation of Maruti Suzuki’s F8D • This marks the end of road for the Alto 800, the cheapest car in India Maruti Suzuki India Limited has confirmed that it will soon cease production and usage of its iconic 796cc petrol engine. Codenamed F8D, the 3-cylinder engine was initially introduced with the first ever Maruti 800 hatchback in 1983. Currently doing duty on the Alto 800, this legendary engine is now 40 years old and will see its discontinuation by March 2023, as a result of stricter emission norms and dip in demand. 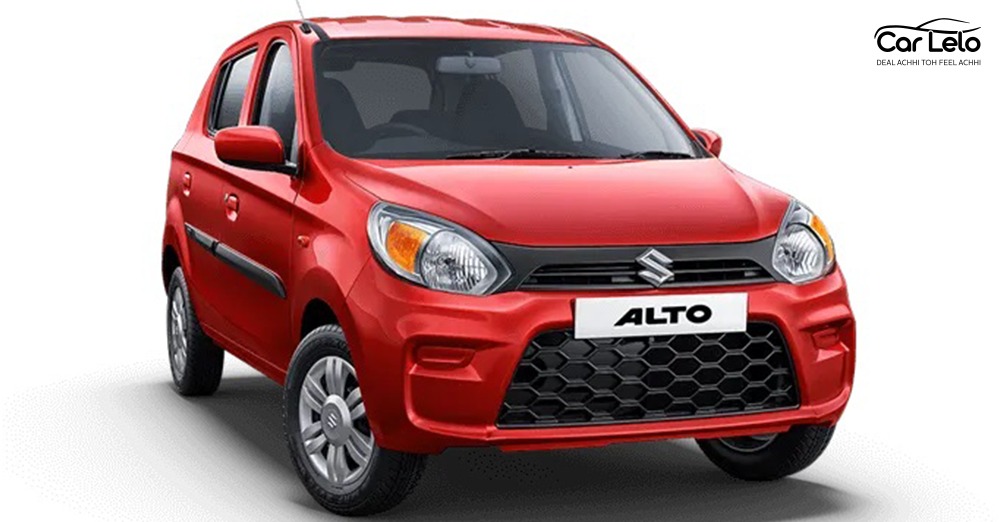 The Maruti Suzuki Alto 800 is the only car in the brand’s portfolio to make use of this F8D engine. In its current iteration, it churns out 53.36 bhp and 69 Nm of peak torque with a claimed fuel efficiency of 22.05 kmpl. This 3-cylinder engine originally entered production with the Maruti 800. This unit was then introduced on the Omni and the Alto 800 during its lifetime. 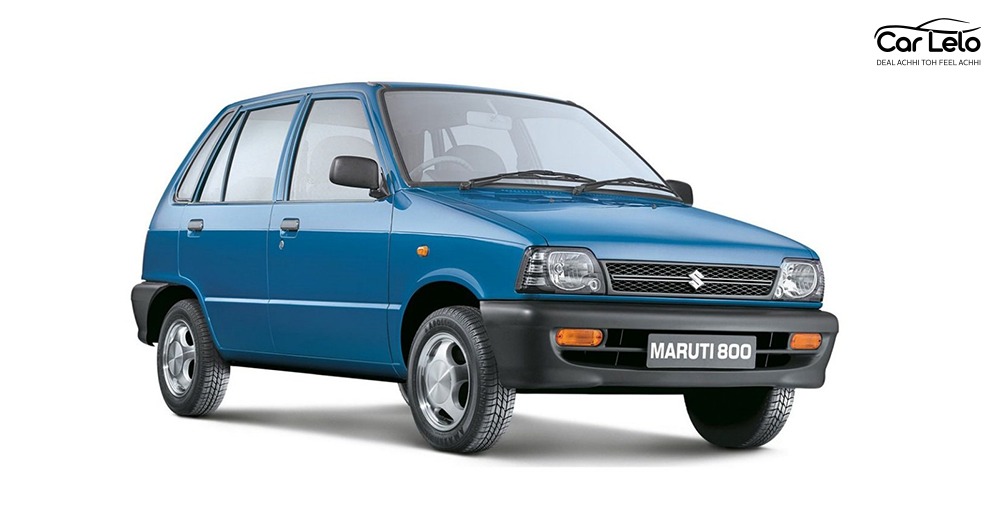 The roots of this engine trace back to Japan where it was first developed in the 1970s. During its early days in India, it produced 39 bhp and 59 Nm of peak torque in its F8B form. The major update to F8D in the year 2000 led to an increase in its power output. The upgraded version not only belted out 53 bhp and 69 Nm of peak torque but was also equipped with fuel injection and a 4-valve system. This enhancement also made the engine compliant with the then stricter BS2 emission norms. This system came paired to a 4-speed manual gearbox in its F8B guise, however, was eventually updated to a 5-speed unit in its latest F8D version. 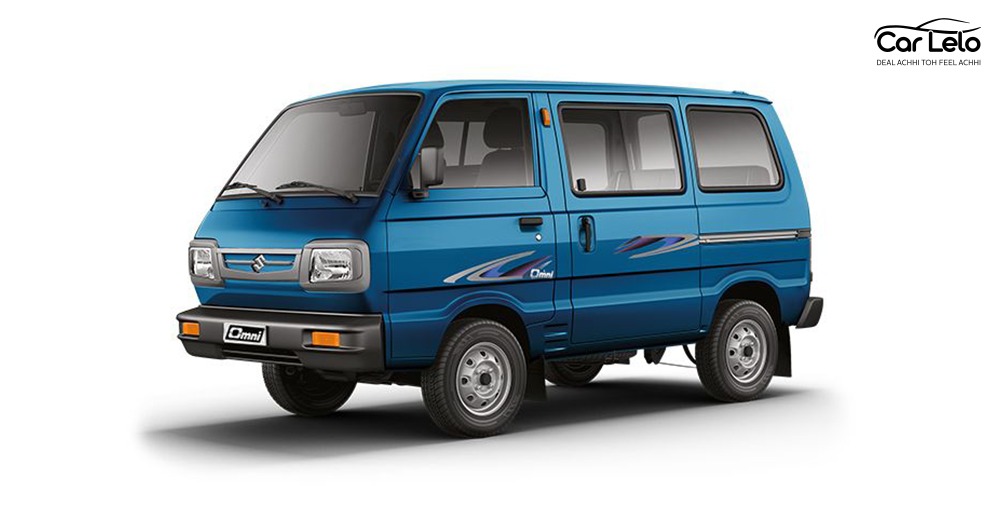 The most important and evident reason leading to the termination of the iconic F8D engine is new stricter emission norms kicking in. The upcoming RDE (Real Driving Emissions) norms which is scheduled to come into play by early 2023 along with CAFE II guidelines are set to bring overall emission to a minimum. In order to comply with these rules, Maruti will have to invest heavily in the R&D of this small capacity engine. This couple with the decreasing demand can be attributed as the second reason for this downfall as the new 1.0 litre K10C engine has taken the spot in the brand’s entry level models. 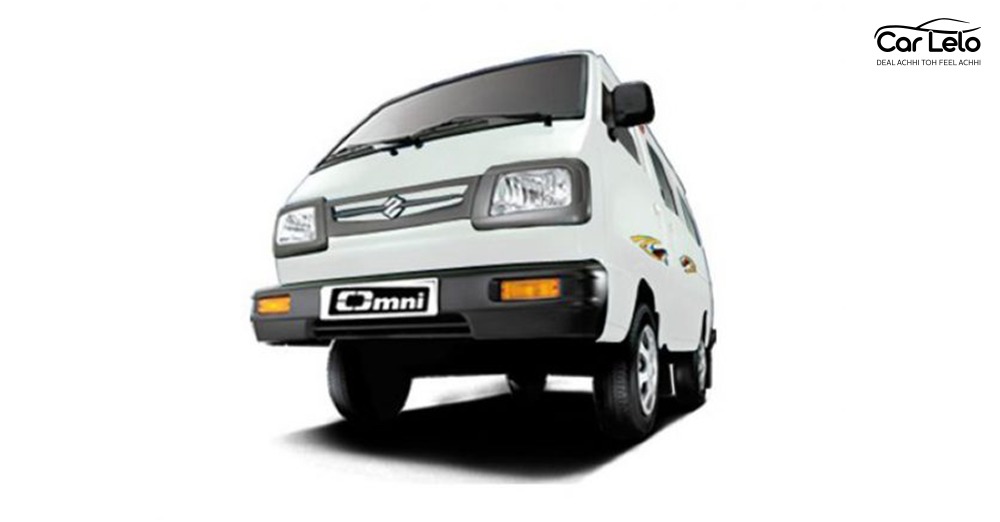 Although the Alto 800 is currently selling in good numbers, all thanks to its attractive price point, the latest customer trend is shifting towards the more premium offering such as the Celerio, S-Presso and WagonR.

The axing of the F8D engine also suggests that Maruti Suzuki may soon phase out the Alto 800. This means that the All-New Alto K10 will lead the Maruti Suzuki’s bandwagon in India with its price range starting from Rs 3.99 lakh (ex-showroom). 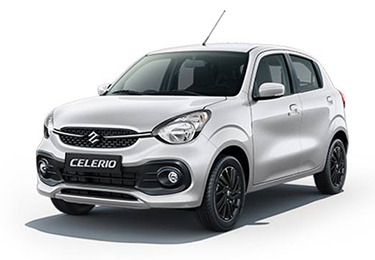