2022 Maruti Suzuki Brezza spotted during TVC shoot. Offers a new design both on the inside and the outside. Expected to launch soon.

The 2022 Maruti Suzuki Brezza is coming sooner than you think. Spotted uncamouflaged during a TVC shoot, the spy images reveal a new red colour and the full exterior design of the SUV. 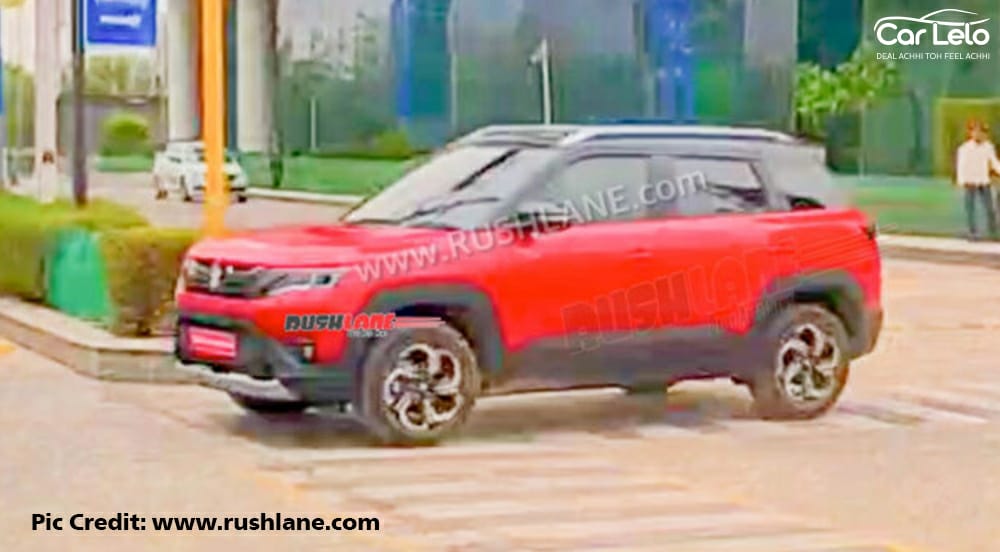 What do we know?

The all-new SUV has dropped the Vitara name and will be called the Brezza. The spy images confirm that the car will continue to retain its boxy shape. The front end gets a new gloss black grill alongside chrome arrow elements, sleek LED headlamps with integrated L shaped DRLs. The lower half of the bumper gets a large air duct, paired with a large silver cladding to give a contrasting appeal. Coming to the sides, the sub-4-meter SUV gets a new set of 16-inch dual-tone alloy wheels, wider C-pillars and more prominent body cladding. At the rear, we can spot new LED tail lamps and a new housing for the number plate at the bottom of the boot lid. 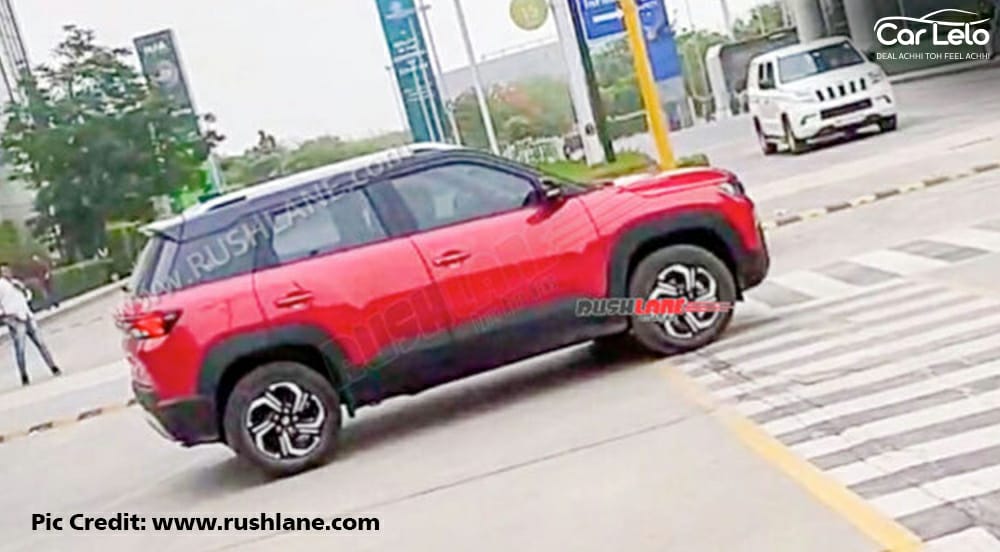 Moving to the interiors, we expect the four-wheeler to come with a new dashboard layout featuring a 9-inch floating infotainment unit, similar to the one found on the Baleno Facelift. Maruti may introduce a new colour theme for the cabin along with technologies like a 360-degree parking camera, wireless Android Auto and Apple CarPlay, electric sunroof, auto headlamps, rain-sensing wipers, cruise control, paddle shifters for automatic transmission variants and more. 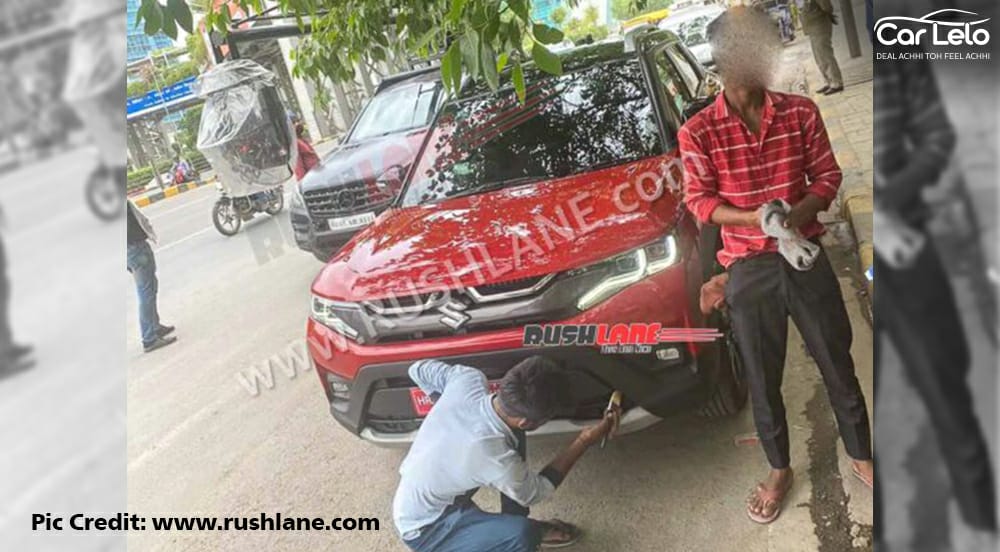 Under the hood, the SUV will get a new 1.5 litre K-15C naturally aspirated petrol engine. The motor will most likely come with a 12V mild-hybrid system in the automatic variants for better fuel efficiency. The vehicle is expected to get a bump in power figures to make it more exciting to drive. Like its MPV siblings, the Brezza will ditch the aging 4-speed torque convertor unit in favour of a 6-speed unit. At launch, the four-wheeler will be available with only a petrol engine while CNG variants are expected to launch later. 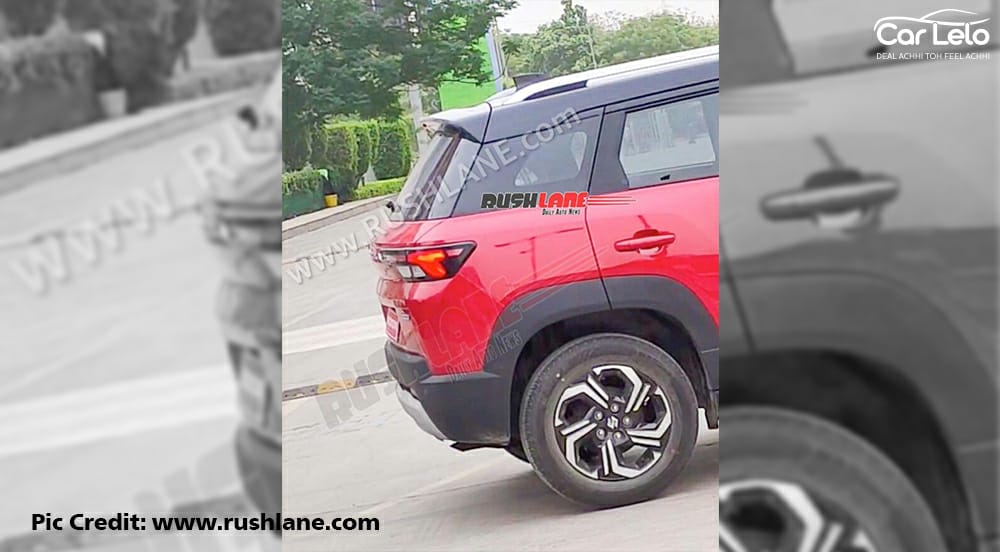 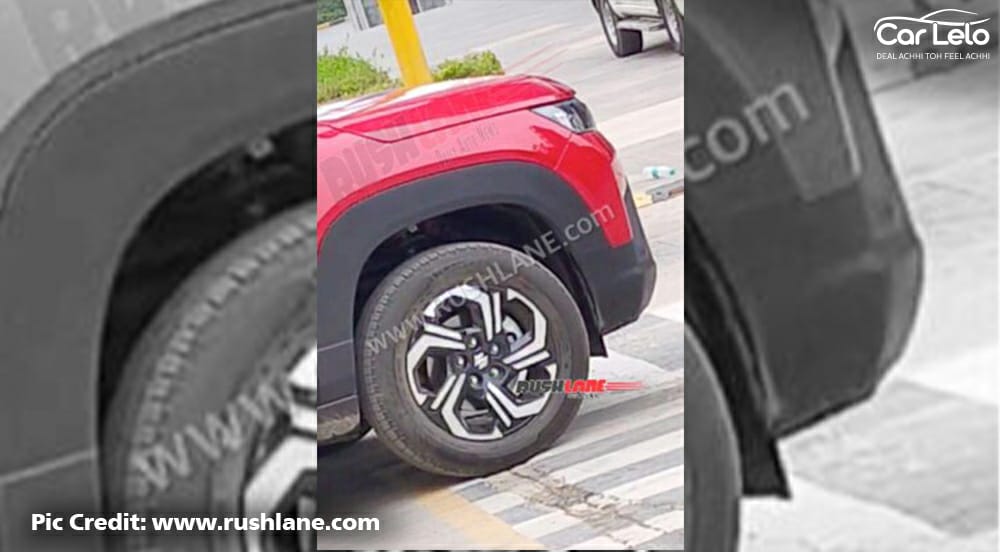