Your Guide to Selecting the Right Jeep SUV Jeep is one of the most iconic and important automotive brands in history of the world. The company was formed when it started after the World War II to sell customer versions of the CJ series SUVs. Over the years, the Jeep brand has become synonymous with the outdoors. It promoted off-roading as a lifestyle and officially entered India in 2016. Today we look at all the Jeep car models that you can buy in India.

Jeep finally entered the Indian market and launched its first product, the Compass SUV in 2017. The compass quickly become a popular choice for SUV enthusiasts despite being more expensive than its direct rivals. This is the smallest car in Jeep’s line-up currently. Last year, Jeep gave the SUV a mid-life makeover with a heavily updated interior that features a new 10.1-inch infotainment system and a panoramic sunroof.
Prices for the Jeep Compass ranges from Rs 19.27 lakh and Rs 32.22 lakh (ex-showroom). The four-wheeler comes powered by a choice of one diesel and one petrol engine option. The first is the 2.0-litre 4-cylinder turbodiesel, that churns out a peak power of 165 bhp and a peak torque of 350 Nm. This unit is available with multiple transmission options. The other unit is the 1.4-litre turbo petrol that makes 160 bhp and 250 Nm of max torque. 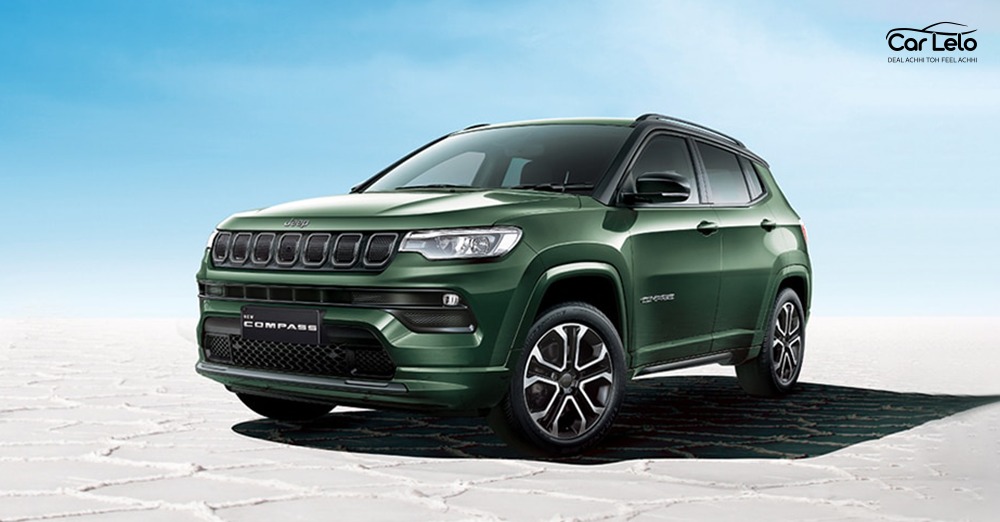 The Meridian is the latest offering from Jeep in India. Essentially an elongated 7-seater version of the compass, the Meridian offers more room on the inside. The Meridian features chrome detailing and a redesigned rear to differentiate it from its smaller brother. This SUV competes with the likes of the Mahindra XUV700, Tata Safari and the Toyota Fortuner.
Prices for the Jeep Meridian ranges from Rs 29.90 lakh to Rs 36.95 lakh (ex-showroom). The four-wheeler is available with a choice 2.0-litre turbo-diesel engine that makes 165 bhp and 350 Nm. The engine comes mated to a 9-speed automatic transmission. 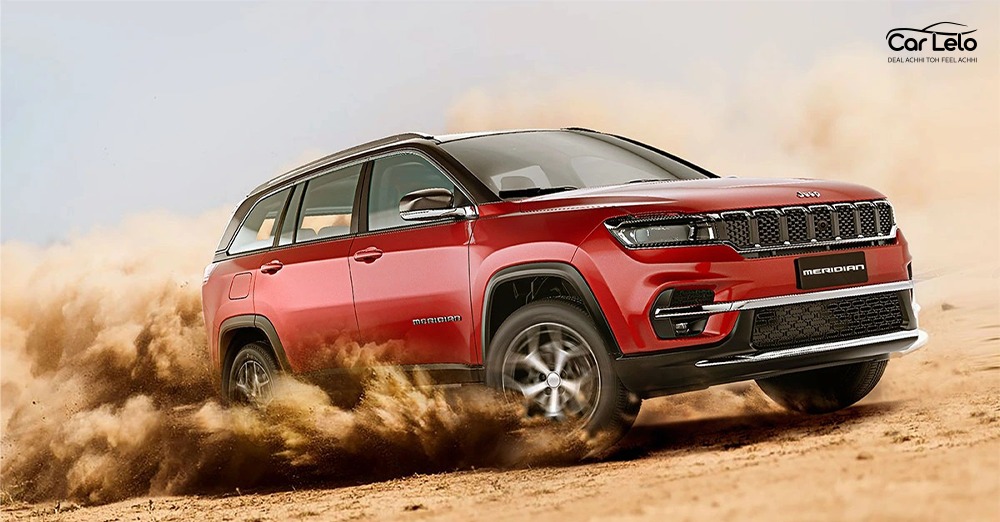 The Wrangler is Jeep’s most iconic SUV and a direct descendent of the original CJ series. The current JL generation arrived globally in 2018. The SUV initially launched in India during 2019 as an import, but since 2021 it has been assembled locally in the country. The Wrangler is the most rugged and capable SUV in the brand’s lineup. A body-on-frame chassis means that it may not have the best on-road dynamics but makes up for it with its sheer off-road ability and charm.
In India, the rugged SUV is available in two trims – Unlimited and Rubicon. Prices for the Jeep Wrangler ranges from Rs 57.83 lakh to Rs 61.83 (ex-showroom). It is powered by 2.0-litre turbocharged petrol engine that makes 268 bhp and 400 Nm. This unit comes equipped with a single 8-speed automatic transmission. The Wrangler Rubicon variant is a hardcore off-roader and comes with a more advanced 4x4 system with front and rear locking differentials, electronic sway bar disconnects, and greater approach, break-over and departure angles. 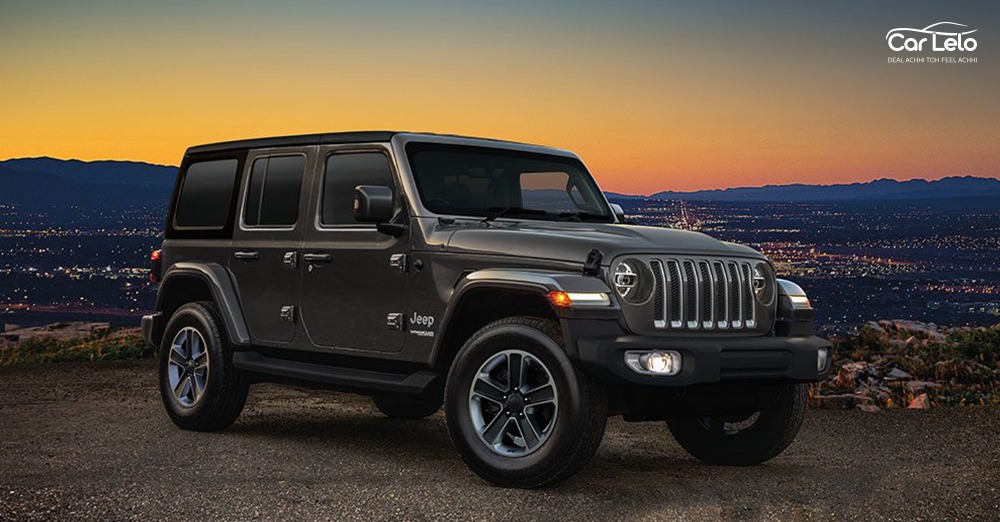 These are all the current cars available in the Jeep’s line-up. But if none of these cars excites you, then Jeep has the flagship Grand Cherokee, budget sub-compact SUVs the Jeepster (ICE and EV) and Renegade upcoming models to the country. 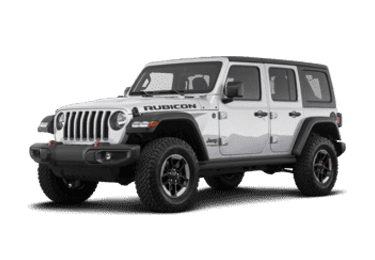