• Tata Motors is celebrating its most successful time in the Indian automobile industry • The company has come out with a new concepts based on the Impact Design Philosophy • Altroz EV, Harrier, Sierra, Curvv, and Avinya are the upcoming Tata car launches in India Tata Motors has been one of the most prominent and oldest auto manufacturers in India since 1945. The company branched out to manufacturing passenger vehicles in 1988 with the launch of the TataMobile and the Sierra. The company launched India’s first indigenious car, the Indica in 1998 and has grown from strength to strength. The company also introduced its l Impact Design language based on its collaboration with British marque Jaguar Land Rover. The philosophy behind the new models is to create a bold, energetic, and youthful look. The philosophy ensures unique design elements, aerodynamic fluidity, and contemporary styling to make the car eye-catching.

Read Also: All You Need to Know About Brand New Tata Cars in India

Tata Cars: Design Defines the Success of the Car 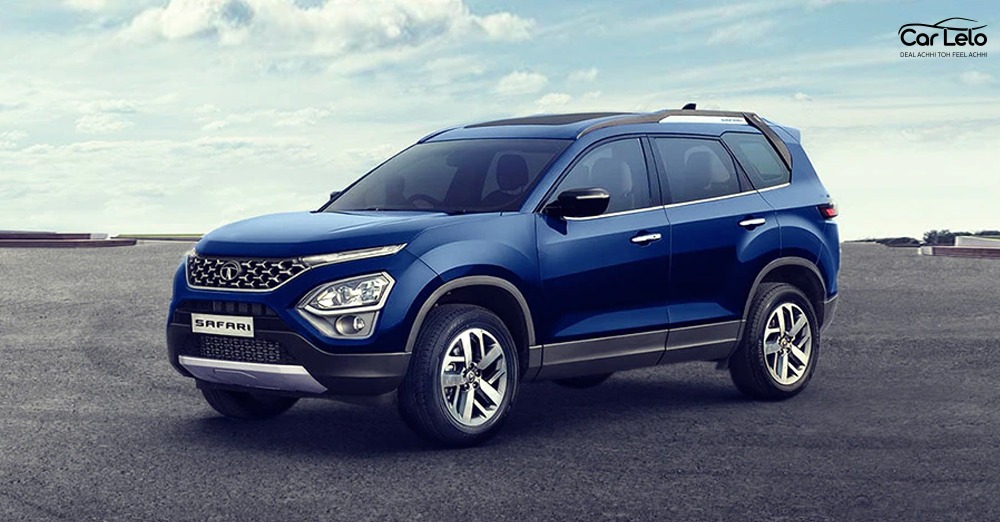 Today cars are all about tech and Tata has come up with new concepts as well. In recent times, we have seen a huge transformation in the products of Tata Motors. The company owes a lot to its design studio in the UK, headed by Martin Uhlarik, CDO, Tata Motors.

According to the refreshed Impact Design Philosophy of Tata Motors, the exterior design is defined in three terms; Exciting, Expressive, and Extraordinary.

Similarly, the interior design of the Tata cars is defined as Inviting, Intelligent, and Intouch according to the company’s philosophy. 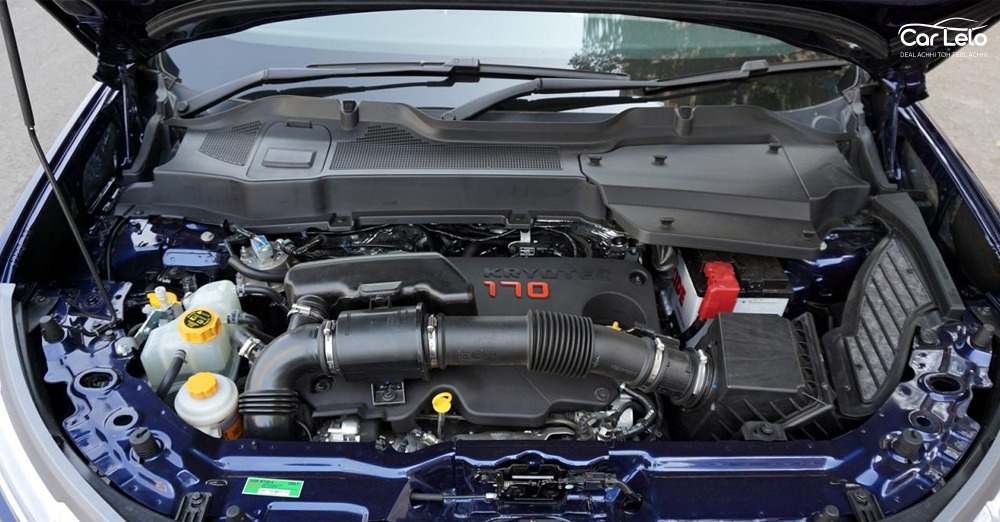 While the company is still dependent on FAC/Stellantis for its large capacity engines, it has created two exciting products for its budget models. The current engine lineup consists of the 1.2-litre Revotron three-cylinder petrol engine that produces 84 bhp and 113 Nm offered with the Tigor, Tiago, Altroz, and Punch in its naturally aspirated state. Moreover, Tata also offers the turbocharged version of the same engine with Altroz (108 bhp/140 Nm) and Nexon (118 bhp/170 Nm). The other is the Revotorq 1.05-litre diesel engine which has been designed to maximise fuel economy while providing a highly refined on-road performance. This engine also offers multi drive mode supported by the state-of-the-art EMS. Based on its performance, economy, and refinement, this engine has been globally benchmarked. 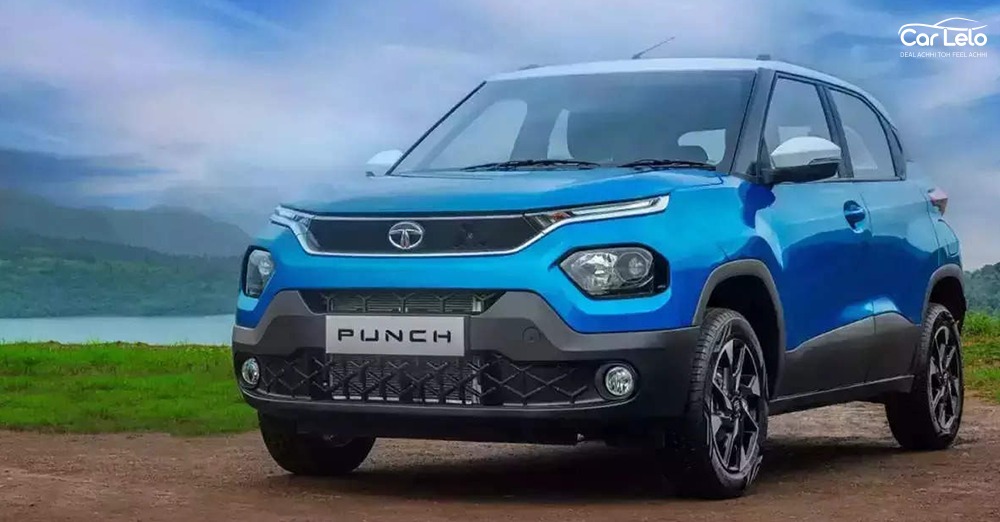 Presently, Tata is working on introducing the optional CNG powertrain with some of its models including Tigor, Altroz and Tiago. Further, the brand is aiming to bring ten new long-range EVs in near future; Altroz EV is likely to be the first one followed by an electric version of Tata Punch.

As of now, Tata offers 13 cars which include four Hatchbacks, six SUVs, two Sedans, and 1 Pickup Truck. Tata car price starts at Rs 5.44 lakh (ex-showroom) for Tiago while the most expensive model, the Nexon EV Max is priced at Rs.18.34 lakh (ex-showroom). 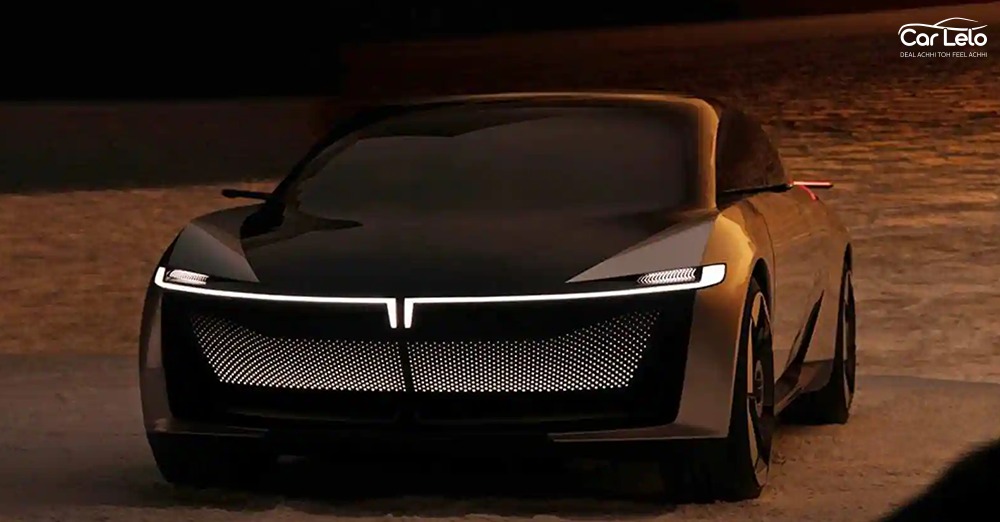